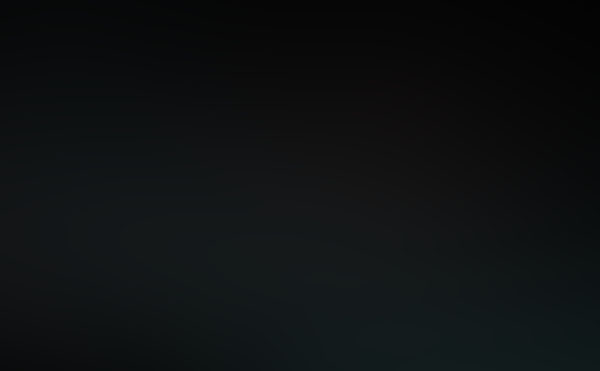 Married couple saw a stunning flying object in the Uruguayan region of Nueva Helvecia.
Dante Soria, a member of Testimonio OVNI, was on vacation in the locality of Nueva Helvecia in Uruguay when he became the witness in the enigmatic sighting of a strange object.
Click here to enlarget top map.
On the evening Monday, 20 January 2014, he decided to conduct a skywatch with his wife, Luisa Yacón. They both prepared mentally for the undertaking, as both are Reiki masters and form part of the Testimonio OVNI group.
After their preparatory meditation, they were startled to see a luminous object appearing at 40 degrees over the horizon, facing South from their position (toward Rio de la Plata – Buenos Aires), appearing and disappearing repeatedly with considerable luminous magnitude. The object pulsed, changing color from red to orange and light blue, respectively.
It should be noted that this area of Uruguay is not covered by commercial airline routes, nor was [the object] a satellite. Video analysis was conducted by Adrián Nicala on a 4 minute segment of an 8-minute long original, showing for two minutes how the object travels – pulsating in magnitude – and crossing two power cables located to the south. Later that evening, several “UFO flashes”, which would be the well-known foo fighters or UFO monitoring probes (sic) were recorded. These can be remotely guided or can also be small craft (sic).
Video at: http://www.youtube.com/watch?v=91kgtvKpNMg
[Note: there is a marked mystical / contactee slant to the above material. The text in the video reads “guided intraterrestrial vehicle responding to a telepathic summons”]
SOURCE: El Intransigente.com and Planeta UFO
Translation © 2014, S. Corrales, Institute of Hispanic Ufology with thanks to Guillermo Giménez, Planeta UFO