UFODigest.com » Aliens and UFOs » A SO-CALLED ‘STRANGE BEING’ WAS SEEN IN NC COW PASTURE! 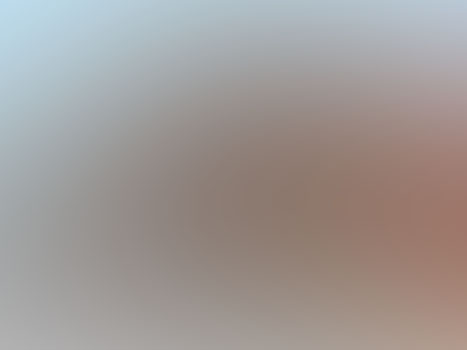 A witness in Weaverville, NC, reported watching a “strange being” that was first seen about 20 feet from a cow in a nearby pasture, according to April 24, 2014, testimony in Case 55737 from the Mutual UFO Network (MUFON) witness reporting database.
The witness was standing on a porch looking across the street into a pasture where about 20 cows were grazing on May 15, 2013, when the incident occurred.
“I saw something move by a tree just above the lower pasture,” the witness stated. “I kept my eyes there and ‘it’ stepped out. Strangest thing I ever saw.”
The witness described the being: “It looked really tall, 7 to 10 feet. It looked really skinny – stick like. I could see very long fingers on the hands. It was approximately 20 feet from a cow that it appeared to be watching.”
The witness moved in an attempt to get binoculars.
“As soon as I moved it sprinted toward the woods at the base of a small mountain/hill. The stride it made was amazing to see. The sprint was more like speed walking – very smooth, quick, long strides almost gliding with leg and knee movement. It was grayish brown and blended perfectly with trees. As I saw it enter the tree line, it paused and looked back over the pasture toward me.”
The witness then left the scene momentarily to retrieve binoculars.
“When I got back with them I scanned the tree line where I last saw it and saw it just peeking around a tree and part of its leg past the tree. Then it just disappeared.”
A few months after this incident, the same witness reports a dream-like encounter with aliens who communicated telepathically.
Article continues: http://www.examiner.com/article/nc-witness-reports-strange-being-cow-pasture