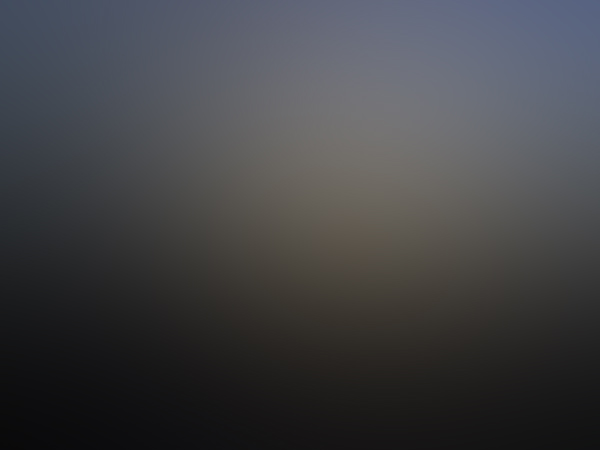 As you probably already know I have a long story to tell of life on earth before and after meeting TOM my husband. Tom and I have spoken with Robert Morningstar on radio for archiving purposes.The story of him and I meeting is no accident. The question is however was it predestined by Alien ET UFO BEINGS or our GOVERNMENT for DISCLOSURE.

Girl born on earth. Girl has invisible playmate mother cannot see. Girl has near death experience (NDE). Girl sees beings and orbs. Girl goes to White Sands, New Mexico to meet her Uncle who worked at Los Alamos and White Sands as a government contractor. Girl meets in White Sand Dunes an ET on a flown in UFO or spacecraft not of earth origin. Girl grows up has four daughters and has UFO sightings throughout life. Children witness UFO sightings with mother in Birmingham, Alabama and Rochester, New York. Girl now mother has a daughter send a photo of a UFO taken in Gulf Breeze, Florida.

Girl as grown woman is guided by beings of a spiritual nature and decided to join military. Woman joins U.S. Navy and then becomes civilian contractor after past history as private investigator, legal investigator. Woman is good at researching and getting the facts. Woman goes to Washington, D.C. for further testing and her psychic abilities are tested during a polygraph. Woman wonders what type of intelligence work she will be assigned to in the future along with men in black suits. 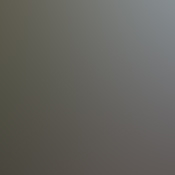 Woman meets men in government who work in various intelligent communities. Woman wonders if the government is actually working with people off planet who fly the UFOS. Woman desires to know more about her life with these beings who fly UFOS. Woman wants to meet ET who arrange for her further education in Hawaii. Woman has ET UFO encounters with people who have abilities to speak among themselves using telepathy. Woman has dreams that teach her about these beings. Woman wants to know more and desires to become involved with these ET beings. Woman wants to meet Commander. Woman becomes Commander and understands there is another Commander on earth who is a male.

Woman desires to meet this Commander who had dreams of while in military training. Woman now wonders if all of this is pre-planned and orchestrated and if she is going to meet this man who has had training and experience with UFOS same as she on and off planet. Woman and man meet on earth and make notes and first repel each other and have trust issues of talking about what they know of a UFO they both can write and draw. Woman and man become best friends. Man and woman discover they have the same stories of a UFO shuttle craft they name GUS an acronym for a Galaxy Universal Shuttle. They go to Roswell, New Mexico to meet Glenn Dennis per the woman’s intentions.

Woman and man discuss their knowledge and awareness of what their purpose was while in the military and out as civilians. Both discover over time they were both in intelligence and worked on black operations or secret missions assigned them during the Reagan-Bush administration in the USA. Man trained U.S. Army, woman trained U.S. Navy. Both get out of military and drive coast to coast. Woman and man marry after a five year engagement traveling cross country in the United States of America coast to coast sharing UFO sightings.

Woman knows she is to communicate the magic of receiving a symbol as a sign that later appears after many years with other signs as if a transmission that is foreign to her way of thinking. Woman wonders about what abilities the ET and UFO have due to dreams, lucid dreams, and memories after dying not just once but twice. Downloads are common as in direct communication with a higher intelligence. Woman shares her concerns with man as they are now husband and wife. Communication is discussed for years before woman decides to communicate in writing.

Man wants to keep information in a fiction story due to past concerns of military involvement. Woman feels information should be shared. Woman begins writing for UFO Digest and decides to write books of paranormal and spiritual topics. Woman feels their story is important for all humanity to learn they are not alone and that alien civilizations exist – Theresa & Thomas Morris.

Theresa J Morris known as TJ Morris ET Contactee is an Intuitive Tarot Reader, Life Coach, Spiritual Adviser, Author, and Ascension Universal Life Minister. Theresa Janette Thurmond Morris became the ET Spirit Guide and has written hundreds of articles and books on cosmology, and the book on How to Social Network Metaphysics. TJ is the founder of the original Ascension Center Energetics and has been doing readings since 1978. TJ became a Private and Legal Investigator, and has prior military experience. TJ has been online officially with her own company since 2004. TJ began the Ascension Center Psychic Network in Hawaii and now lives in Kentucky. TJ now does Intuitive Psychic Tarot Readings to assist others. TJ has had 2 near death experiences one in 1958 and one in 1974. TJ had an epiphany life changing event 10-10-10 and received direct revelation information on numerous occasions from ET beings and transmissions. TJ’s memories of past lives assist her in knowing of UFOlogy in this lifetime along with Cosmology. TJ shares her life using her own ET spirit journey experiences with her talent and skills as an intuitive ET Spirit Guide Tarot Reader. Theresa J Morris for ACO – Theresa J Morris Radio Host http://theresajmorris.com