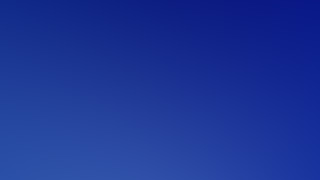 Details of the event as they appear in “La Punta del Iceberg” (Pg. 58)

SIGHTING OF A ROUND LUMINOUS OBJECT AND HUMANOID AROUND 19:30 HRS. ON 5 APRIL 1935 in AZNALCAZAR, (SEVILLE)

Around 19:30 hours on 5 April 1935, Mr. Mora, a farmer was working at the “Haza-Ancha” farm within the municipal borders of Aznalcázar (Seville) when he saw a large, shining, round object that descended some 450 meters away.

The object remained right over the ground, and some strange diminutive beings appeared to move around it.

The witness believed it was something “supernatural”. A vision with which God had chosen to reward him, and it remained his main subject of conversation until his death.

Remark by Scott Corrales: It should be noted than in “La Punta del Iceberg”, J.J. Benítez draws a comparison between this case and a similar one that took place in 1967 in Cussac, France: Four “children” were seen standing next to a large sphere; one of them seemed to be carrying an object in his hands. The first three “humanoids” flew to the top of the sphere and vanished within it. The fourth one followed suit, but returned to the ground to collect the shining object he had earlier been holding in his hands. He then flew up to meet the departing orb, which was now fifteen meters over the surface.