UFODigest.com » Aliens and UFOs » A UFO OVER LAKE MUSTERS, ARGENTINA! 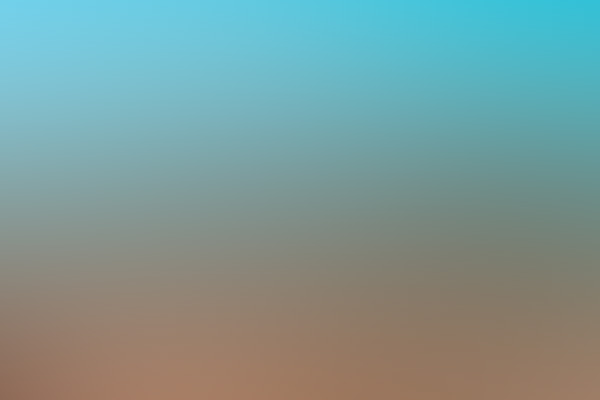 The current “urban drought” – a result of supply restrictions aimed at recovering reserves as well as accidental pipe leakage – leads us to pay closer attention to Lake Musters and examine any particularities concerning water volume, evaporation, flow and distribution through one of the country’s most complex aqueduct systems. The beautiful lake and its surroundings have again become the focus of attention, but this time on account of a strange unidentified flying object.
Click here to enlarge top photo.
This alleged “UFO” appeared in the sights of tyro photographer’s camera. An avid observer of the Patagonian landscape and quick to capture its natural beauty, he was startled to look through his viewfinder to see an odd object suspended in the air, looking quite different from the clouds or accidental solar reflections.
The photograph was taken last Monday at 4:00 in the afternoon, when several young people from Sarmiento were enjoying a warm afternoon at the lake’s edge – a relaxed afternoon that ended almost abruptly upon seen the recorded image, desiring to download it to a unit with a wider screen to see exactly what it was.
While efforts at taking a second photo were made shortly after the first, when [the photographer] tried to focus on the strange object, it was no longer in the area — that is to say, suspended over Cerro Silva and seen from the southern sector of the lake to the northeast or even more graphically, from the Fishing Club’s beach area toward the water supply that fills our blessed and ancient aqueduct.
It should be added that while such a faithful and clear photo as this one had not been taken in recent years, many residents of Sarmiento have seen large objects over the lake, moving at unusually high speeds, although generally at night, according to reports.
(Translation (c) 2014, S. Corrales, IHU. Special thanks to Guillermo D. Giménez, Planeta UFO)