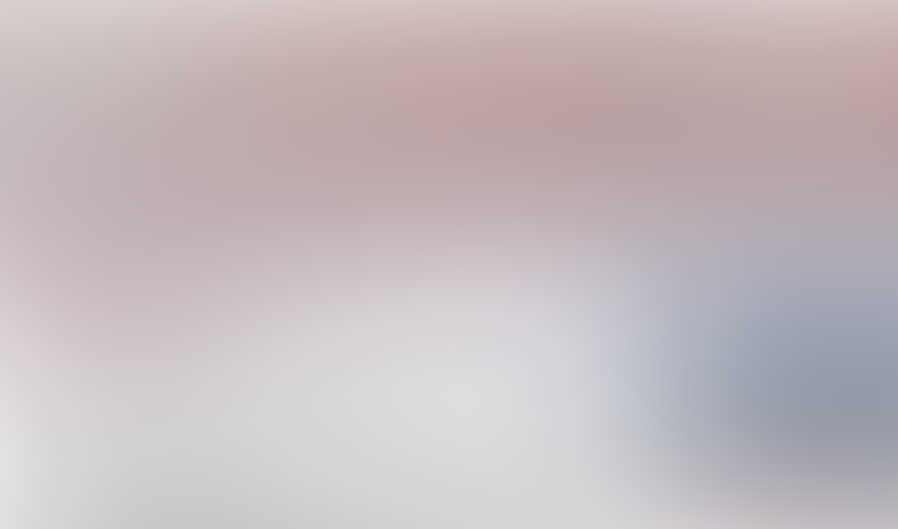 Scant kilometers from Rincón de los Sauces. “It was nearly flush with the ground, a very powerful, bright, rich orange and fuchsia light. It remained static, as if floating in the air.” It gyrated among the trees before the eyes of a witness who took several photographs. Within minutes, her cellphone had turned off and her vehicle’s engine died.
Click here to enlarge top photo.
Last Friday, September 19 at 19:00 hours, Silvia Santagatti, a resident of Rincón de los Sauces, was in Puesto Hernández, a location some 15 kilometers from the city, when she came across a very strange situation.
“I was in Puesto Hernández, a filling station, waiting for my husband to return. I was in the pickup truck when I suddenly noticed over to my right a very powerful, bright, rich orange and fuchsia light. It was static, as if floating in the air,” says Silvia.
“As the light remained there, I’m not sure how many seconds elapsed, I felt motivated to get out of the vehicle. The light moved, ascended, became larger for a moment, but the most striking thing is that I was able to take pictures of it.”
“There was no one there, just nature, mountains, a perfect sky and a setting sun,” recalls Silvia with astonishment, near some oil extracting machines known in the area as guanacos (oil jacks). “The thing flew off without making a sound, heading west, and lost itself in the cordillera.” She expressed surprise at the experience she had lived through.
Silvia reports feeling a mixture of “fear and astonishment” at the time, and feels privileged at having been able to photograph it. She is not ready to say that it was “a UFO, an object, or aliens…I simply photographed the light that impressed me. It was incredible!”
“When I was through taking pictures, my cellphone turned off and the pickup’s horn didn’t go off. I don’t know, it was all very strange,” remarks Silvia, adding: “Why should we be so egotistical to think that we are unique? I won’t give a name to what I saw, because I don’t know what it was. But it certainly wasn’t anything commonplace.”
LINK to the photo: http://www.elperiodicoderincon.com.ar/ver_noticia_imagen.php?id=20140920143301
[Translation (c) 2014 S. Corrales IHU, Special thanks to Guillermo Giménez Planeta UFO]
Visit Scott’s website:THE JOURNAL OF THE INSTITUTE OF HISPANIC UFOLOGY (IHU)