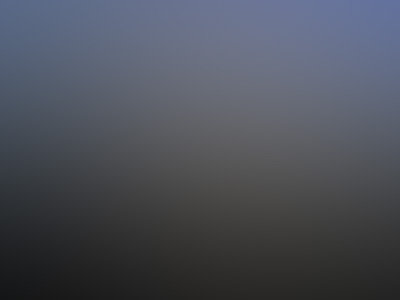 Alien investigations universally includes us! We are considered aliens outside of this planet. We may want to begin recognizing that at this time on earth with our vast communication systems becoming universal for us all on this planet that it is time to share more, do more, and have more common sense among us all. This includes accepting that alien civilizations exist and that we are one of them. We are among those who have come before and will come again. We are among those who from the heaven’s came and will come again. We are they who communicate in various levels with those who are above us in intelligence and technology. We are communicating with those who are from other places in space. We are the alien investigators.
Click here to enlarge top photo.
We the people of this planet are considered universalists. We understand we are only one individual in a larger group called sentient intelligent beings or humanoids on only one planet. We seem to grasp that we are only one planet among many in the Milky Way Galaxy. We now seem to understand globally that there are many galaxies in many super clusters, and it now appears we are aware that there is always more in the grander scheme of things in what we call consciousness.
Universally speaking may be more common now in 2015 among the alien investigators who are exploring not only aliens, but UFOS, and alien contactees.
For some who are not familiar with our Alien ET UFO Community they may now be waking up to the fact that there are people in social media such as on Facebook who are finding each other and have similar interests in such websites as UFODigest.com and Alien Contact.org. We are sharing more of our findings of facts, investigations, and syndicated columns on various websites around the world. We are among the first to recognize we are not alone in the universe and we share television shows such as the History Channel, Discovery Channel and National Geographic Channel. We welcome shows like “Through The Wormhole” and “Ancient Aliens”.
We share each others books and ebooks on Amazon and Lulu. We support each others seminars, and meet each other at conferences such as MUFON and International UFO Congress. We recognize each other’s radio shows and we tell people about each others books and radio shows and ask them to share this community since we know we are not alone in the universe. There are plenty of us making a change for the future of our entire species on planet earth. Won’t you join us in letting us know who you are? Contact is not so strange afterall once one opens their own mind to other possibilities such as we are not alone in the universe.
TJ MORRIS ACIR
Theresa J Morris
TJ Morris ACIR Consultant