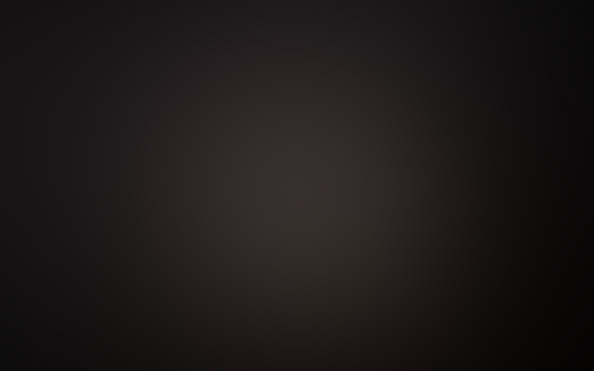 Excited astronomers have spotted an Earth-sized planet in the Alpha Centauri system, the closest star system to Earth! With warp drive, one could get there in a jiffy.

The rocky planet was discovered by a European team; it circles one of the three stars in the Alpha Centauri system, which is  just 4.4 light years away. Alpha Centauri B is uninhabitable by life as we know it, with surface temperatures of around 1,200 degrees. However, we have to wonder if consciousness is “where” life truly lives, rather than in the corporeal (organic) body. This concept opens up a scientific vista on “life after death” for human beings as well. Consciousness travels on an electromagnetic field and so is not affected by heat, cold, or death.

The Alpha Centauri system has long inspired science fiction, serving as the setting for Transformers’  homeworld and Avatar’s Planet Pandora. Captain Kirk once exclaimed, “Alpha Centauri is a wonderful place, you ought to visit it sometime.”

The new discovery has led to renewed calls to send a probe there, despite the fact that it would take many centuries to get there as we view space travel at the moment, or at least that is what we “common folk” are told.

“I feel like we should drop everything and send a probe there to study the new planet and others that are likely in the system,” an astronomer at the Massachusetts Institute of Technology says.

Renegade physicist Jack Sarfatti and others are working on a warp drive starship, so even if the Breakaway Civilization of human elitists cannot get to Alpha Centauri in reasonable time yet,  perhaps every human will have an equal chance to travel there via a warp-driven starship in a relatively short time.  There is a fascinating article on Jack Sarfatti and his starship in New Dawn Magazine’s Special Issue Volume 6, Number 5, on UFOs and the New World Order. (See advertisement on UFO Digest).

UFOlogy is a funny thing, just when one becomes enamored of the far-out plasma theory involving light beings using plasma as their vehicle or plasma beings of advanced intelligence visiting us in translucent, shifting shapes http://www.ufocasebook.com/2012/plasmatessman.html   it turns out that perhaps corporeal 3-D beings could simply travel here from one of Alpha Centauri’s planets which do support physical life as we know it. It’s a simple trip once you have warp drive.

The above link is a current case reviewed on UFO Casebook which coincidentally happened at the same time as my article Plasma, 4th State of Matter: Is There Intelligent Life Dwelling Within?  These photos could be clear evidence of a plasma ship with several orbs tucked inside.

At this moment, this sighting in Kentucky is one of the most amazing in quite a while; of course, there could be an earthly explanation but it is a fascinating case to follow. I hope MUFON or whoever is in charge, will give us “common folk” some feedback. It would be frustrating if this case disappeared with no further information given to us.

Free monthly newsletter Exo-Trekking goes where no one has gone before! Sign up.