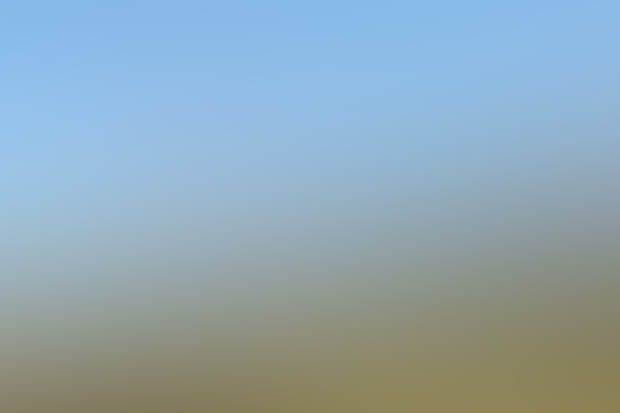 Contributing Editor Guillermo Giménez has sent us a photograph of an alleged UFO (stress the “alleged” – this cellphone camera image has not been subjected to any scrutiny) taken over Nevado de Cachi, a geological formation readers of INEXPLICATA will have seen mentioned often.

This is the text as it appears in Argentina’s El Tribuno newspaper:

“Malena Agudo, a teacher from Campo Santo, took a photograph of the lovely landscape of La Poma with he cellphone. She was surprised hours later when upon carefully reviewing the images, she noticed a strange flying object amid the peaks of Nevado de Cachi. The photo was taken near the home of Eulogia Tapia last month and, according to the teacher, sightings are frequent in the area.

“Some of my relatives are from La Poma and they say that sightings have been frequent for a long time. They look like streetlamps at night. People say it’s the “luz mala” (the evil light,” Malena told El Tribuno. “I didn’t want to share it, fearing I wouldn’t be believed, but my family prompted me to make it known.”

One thought on “Alleged UFO Over Nevado de Cachi, Argentina”