With many lights, flying low and lighting up the sky – this was the description given by citizens of the “unidentified flying object” (UFO) seen over the metropolitan area tonight.

The alleged “UFO” turned out to be a helicopter with illuminated promotional ads that can only be seen from below when the craft flies over people. This advertising means is unheard of in the island, and it is the first time that it has been seen in Puerto Rican skies.

The new project has been brought to Puerto Rico by “Silver Wings Aviation”, offering aviation services and promoting “Advertising in the Sky” or the “Sky Billboard”.

The sighting was a cause of alarm for hundreds of citizens who contacted CAZA NOTICIAS at EL NUEVO DIA.COM, social networks and even the police. “It had many yellow lights that contracted and expanded. It wasn’t an airplane,” said Yaritza Santiago, who was on the De Diego Expressway heading toward San Juan.

Andrés Remigio was driving along the Las Américas Expressway when he saw an object assuming various shapes. Later, he saw the UFO heading off toward the sea at a rate of fifty miles an hour. “The lights narrow down to a single line, and then open into a “V” shape, and then into a circle,” Remigio added. 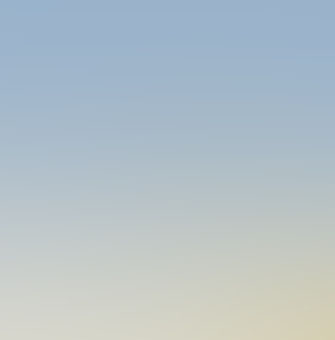 The sighting took place not only over San Juan, according to citizens. It was reported that residents of Carolina and Bayamón have also witnessed the strange object in the skies. “It’s really weird. It spins and comes down little by little,” said Dalaitty Ortiz, who saw it with all of her relatives. Meanwhile, Gladimir Valgara, a resident of Bayamón, reported seeing the same object in the area.

However, it was Carlos Santiago Massol, the company’s spokesman, who claimed that they were only testing the craft and made their presentation to advertising firms. Soon they will be flying over all of the Caribbean islands.

The spokesman explained that the project has been underway for 30 years but had not yet reached the Caribbean. “It’s not a UFO. It’s a new means of nocturnal aerial advertising,” concluded Santiago Massol.

Photo of the “advertising UFO” created by Silver Wings Sky Media, soon to become a source of mistaken reports all over the Caribbean, to judge by the company’s marketing plans.

Video can be seen at: https://www.ufodigest.com/video/puerto-rico-photo-video-advertising-ufo