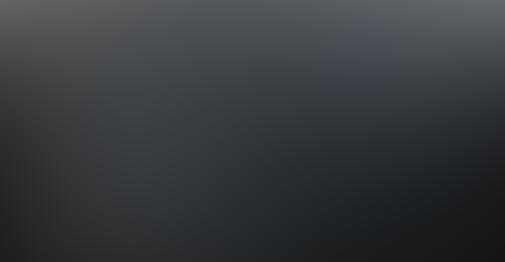 Publisher’s Note: Received an email from contributor Peter Dunn who viewed this video on YouTube this morning.He thought it might further investigation, what do you think? Dirk

This is the actual recording the ISS Live Stream as this picture appeared.

Only for a few seconds – looking to the backside of the ISS -in broad day light – then NASA switched very fast to earth view and did not return to this view. It looks like a very big Object – far away behind ISS and you can see 4 holes looking like engines. I do not know what it is … Maybe anyone has an Idea … but it is no reflection from the ISS because the cam is outside …also the ISS has not such a lot of lights in one row !

YouTube user: danielofdoriaa, today uploaded a short piece of film shot by one of the cameras aboard the international space station. This footage clearly shows a massive object – immediately above the Earth’s atmosphere – that appears to be deploying smaller objects (orbs).

The footage can be seen here: https://www.ufodigest.com/video/amazing-mothership-releasing-orbs-above-earth

Personally, I believe that these objects are appearing in the Solar System for a purpose. That being, to intercede: on our behalf, and prevent the Solar Bombardment – that is, at present, building to a climax – from destroying all life on Planet Earth. They: those that build and pilot these objects, might have even done this before. I set out my argument for this in an article that I published on UFO Digest. It can be read by following this link:

Now please ask yourself a question: will extraterrestrial entities do this for us if we remain hell-bent on destroying ourselves in a nuclear war? The answer to this cannot be anything other than NO! To qualify for their help we have to demonstrate to our extraterrestrial visitors that we are prepared to renounce all weapons of mass destruction.

By we I mean you and I: all of us, as individuals. If you want – as an individual – to send that message: that you personally reject all weapons of mass destruction, to both our extraterrestrial visitors and the rest of humanity, please follow the link below and sign my petition, End the Madness.

Please, do not wait for the war to start.