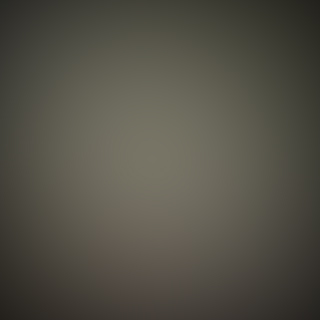 The mysterious phenomenon affected the region of Yoro. While there is no evidence that can scientifically explain this fact, it could be due to a meteorological phenomenon.

A torrential storm left a “fishfall” in a village of northern Honduras. This curious phenomenon has caused both incredulity and headaches among scientists, according to reports appearing this Friday in the local press

Residents of La Unión, Department of Yoro, some 300 km to the north of the capital, went out with containers to gather small fish that fell in their backyards and in the streets of their community, following a thunderstorm that erupted on Wednesday night.

Honduran newspapers published photographs of children displaying the fish allegedly collected after the storm, which occurs yearly in different parts of Yoro, one of the 18 departments of Honduras.

Hypotheses on the phenomenon vary, but there is no certainty regarding the cause. Some theories hold that the fish are lifted by the currents and winds of the Caribbean, despite the fact that Yoro is 200 kilometers distant from the sea. Others suggest that they issue from the bowels of the earth, drawn by subterranean currents.

[Translation (c) 2014, S. Corrales, IHU with thanks to Guillermo Gimenez and Diario Popular]

Visit Scott Corrales’ website:  THE JOURNAL OF THE INSTITUTE OF HISPANIC UFOLOGY (IHU)