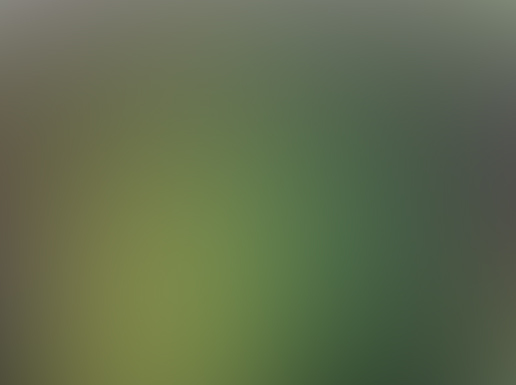 If you believe in God, you have to ask yourself, “Did God create aliens too?” If you do not believe in God, you have to wonder how life managed to pop up on far distant planets which have environments that seem hostile to life.
If aliens are from other dimensions, is our God in their dimension too? If aliens are future human time travelers, did God make it to the future?
No one knows the answers to such enormous questions but I would like to share some ideas I’ve encountered recently:  A comment was made to me, “Aliens need religion, they are not created in God’s image, and apparently His covenant is only with the man (humans) He created.”
How do we know aliens need religion? Are we to be missionaries and bring them our religion, then? If God made His covenant only with humans, why would aliens bother? They are excluded before they begin.
We don’t even know who the aliens are and yet we have already announced that they are not children of God? We don’t know if they are physical life forms, plasma entities or pure energy. They might have their own religion, perhaps worshipping the Great Goddess of their own planet; then they do not “need religion,” they already have it.
If aliens are our own grandchildren (human time travelers), then are these aliens not in God’s image?  Yet, apparently some people look at UFOs and say, “These UFO occupants are not God’s creations and not in His image. I already know this.”
Are we to be so egotistical that we think our Earth religion is what extraterrestrials must embrace? And if they do  not want any religion, does this make them negative beings? Intelligent, gentle people with integrity and decency can be (and often are), not religious.
Who has officially discovered that aliens are not created in God’s image? If some aliens are humanoid, then they are created in His image. Of course if God is an omnipotent force, then energy beings are more in His image than we are. Maybe plasma-like angels and UFOs are in his image.
Of course many people do not feel God is in human form at all, nor do we think “he” is male. Many people feel God is indeed an omniscient power, a force of the universe and does not have gender. If “it” does have gender, it is all-creation, thus female/male.
And what if God’s image is not just that of “man” but also of a three foot tall extraterrestrial?  God’s image would still have a head, two arms, two legs, and a torso. Perhaps this is what the Bible meant when it mentioned “in His image.” 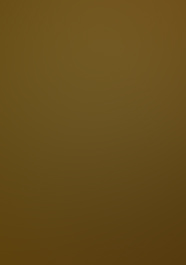