UFODigest.com » Paranormal » Conspiracies » Illuminati » Are Fusion Camps Up And Ready To Operate? 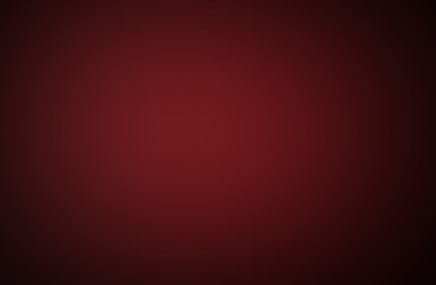 For years now I’ve heard of fusion centers being built throughout the USA to detain those refusing to recieve the 666 mark. There may be others placed in these camps such as law abiding citizens who refuse to pull the party line by challenging the status quo or conventional wisdom. I’m a believer that there has been protests that have been infiltrated by authourities to disrupt any peaceful actions by demonstrators. In cases like the recent street protests by Quebec students who are fed up with rising tuition costs leading to heavier debt loads and high interest rates. How long will it be before all legitimate protestors will be labelled dissidents by those in charge?

Fusion centers or residential centers are little more than fancy names for concentration camps. Most, if not all, of these camps are accessed by rail lines. Two sets of fences surround these camps with barbed wire on top of the fences that face inwards to keep “guests” inside – people like you and me. I can see the cover story being that the camps are to hold illegal immigrants, hard core criminals and similiar groups. But more likely inmates will include those who won’t go along with the party line and become part of the herd.

The thought police or politically correct might build a case against those they consider violent so they can place them into these camps. Others just may include those considered politically incorrect or those promoting critical analysis or independent thought. To justify their actions, authourities will demean these people to being just another number or statistic. These so called virus outbreaks and vaccines could very be used to think out the population on Earth.

These fusion centers seem to be growing in numbers across the USA. So how long will it be before they will be built in Canada? Officially no one is in charge of the fusion centers, so who is to be accountable then? If government isn’t in charge here then it’s time to find out who is. Halliburton is a name that keeps coming up as a major player in this field. With all the denials and double talk going on, it’ll be hard to get an accurate reading of who is involved to any degree.

How long will it be before thinking contrary to the official version becomes a crime or martial law sets in? I’d rather face the fear and uncertainity than buckle under. But I’m going to need some help here. Fortunately there are more of us than them, so it’s easier than originally thought to get our lives back.