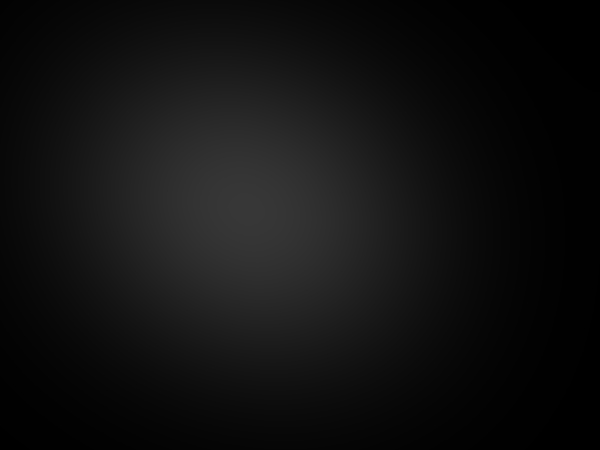 This asteroid is big enough to flatten a large city, it is 148 feet in diameter and has the mass of a cruise ship. It is comparable to the asteroid which flattened 80 million trees in Siberia in 1908. 17,200 miles is closer than Earth’s geosynchronous fleet of satellites. Because the asteroid is approaching from below Earth, it is expected to safely pass between the outer group of satellites located in geosynchronous orbit (22,245 miles above Earth), and the large concentration of satellites orbiting closer to Earth.

Astronomers insist that there is zero chance of DA14 impacting Earth; they believe objects the size of DA14 come this close to Earth approximately once every 40 years—and smash into our planet every 1,200 years or so. However, this one wouldn’t have been spotted as recently as 20 years ago because this was before the search for near-Earth objects was stepped up.

DA14 was spotted around a year ago by a team of amateur astronomers in Spain. “Its orbit is very well-known,” a NASA expert says. “We know exactly where it’s going to go, and it cannot hit the Earth,” though there is a slightly higher but still very small chance that it could make impact when it flies by in 2110. Experts believe DA14 is made of stone instead of metal or ice, so asteroid miners, if they exist, will not need to bother with DA14.

Check out my previous articles on asteroids: https://www.ufodigest.com/article/asteroid-apophis-god-death-were-egyptians-right