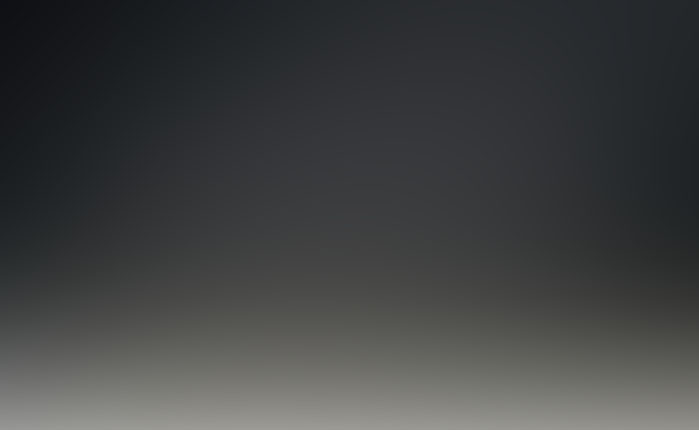 STOCKHOLM, SWEDEN – In an interview with Alfred Lambremont Webre, EUCACH.ORG Executive Director Magnus Olsson describes the Nov. 16, 2013 assassination attempt on his life by controllers of the Transhumanist agenda using remote suffocation technology.  The assassination attempt occurred shortly after the EUCACH team had met in Geneva, Switzerland with the World Organization against Torture.  Magnus Olsson’s life was saved by CPR administered by his mother, a nurse, while the EUCACH team waited with him for an ambulance to take him to hospital.
Click here to enlarge top photo.
Transhumanist telepathic warnings
Magnus Olsson describes telepathic warnings that the Transhumanist controllers transmitted to him via synthetic telepathy via implants during the attack.  “The warnings stated that if I succeeded again in my plans to stop their agenda, they would kill me.”
Public Education and Legislation to ban remote torture and nano-control
EUCACH.ORG under the directorship of Magnus Olsson is undertaking public education about the Transhumanist agenda to control humanity through nano-bot implants for remote neural monitoring, mind control.  One scientist estimates that 80% of humanity may already be implanted with nano-bots for control, distributed through chemtrails, vaccinations, medical and dental procedures, and via DNA banks.

EUCACH’s proposal for a European Union-wide regulation to ban new physics torture weapons [including HAARP and Chemtrails] in the European Union. This proposal has been submitted on 1st September 2013 to the LIBE Committee of the European Parliament together with a request for a hearing on these issues.

One of the purposes of the Nov. 16, 2013 meeting with the World Organization against Torture was this discussion about this Regulation.
Readers can access a copy of the proposed European Commission Regulation below.
http://eucach.wordpress.com/2013/11/20/european-commission-regulation-proposition/