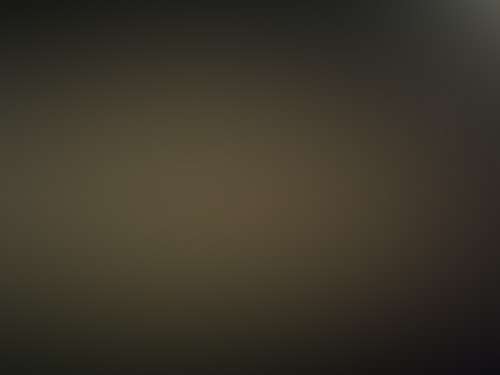 Just as with life on Earth, scientists are finding out some galaxies are predators and “eat” other galaxies. The biggest predators are the largest, most massive kind of galaxy called the Elliptical Galaxy. Each Elliptical Galaxy contains several trillion stars, according to latest estimates.

Of course we immediately assume that galaxies have no real consciousness like a tiger does, so these huge Elliptical Predators do not really eat each; we assume galaxies merely collide due to being pulled together by gravitational forces. This might well be true but new discoveries lead toward the existence of quantum fields of energy weaving and threading throughout the universe – and where there is a quantum morphic field, the possibility of consciousness cannot be ignored. The electromagnetic circuitry in our minds is simply the quantum field inside our head, but this quantum field also stretches outside, probably to infinity.

Be that as it may, cannibalistic galaxies are amazing! They are the products of all the collisions and mergers of previous generations of galaxies; perhaps a huge Elliptical Galaxy has been involved in hundreds of cannibalistic collisions with the larger “guy” winning each time. These massive Elliptical Galaxies grow over billions of years by devouring much smaller galaxies, thus insuring their own survival.

When a small galaxy is sucked into a larger one, the smaller galaxy is ripped apart by gravity from the larger galaxy. Stars from the smaller galaxy remain near the outskirts – not the center – of the larger galaxy. However, if you have two roughly comparable galaxies, they seem to do a dance; however, they are on a collision course, each one penetrating more toward the center of the other, so more stars end up in the center. 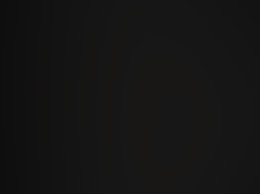 Picture: A few examples of galaxies gobbling other galaxies

Galaxies are getting more concentrated in their mass over time even though they are getting less concentrated in the light they emit. Large galaxy collisions explain the growing mass concentration, while galaxies gobbling smaller galaxies explain more starlight away from galactic centers. Both processes are apparently important to explain the overall balance of the universe. The way the starlight evolves cannot be explained only by the big collisions. Both kinds of collisions, major and minor – a few big ones and a lot of small ones – are needed.

To stop and comprehend the implications is to realize that there is a force in the universe for balance, be it in the ecosystems of jungles, meadows, or deserts or be it out in the universe. Is consciousness  at work in the universal ecosystem e as well as in the jungle ecosystem?  Is intelligence somehow in-built into predator galaxies as well as tigers?

Let’s take a look at our closest neighbor galaxy, Andromeda.  From Earth, the Andromeda Galaxy looks like a calm, peaceful galaxy, and is visible with the naked eye in our night sky. However, astronomers have discovered things aren’t as tranquil as it seems.  Andromeda is eating its neighbors as fast as it can. 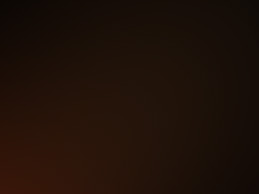 The Andromeda Galaxy contains a trillion stars and lies only about 2.5 million light-years away, so it is relatively easy to observe with our new high powered telescopes, some of them orbiting Earth. Astronomers have observed wispy streams of stars on the outer fringes of Andromeda, and realize they were leftovers from Andromeda’s cannibalistic feeding frenzy of smaller galaxies “recently” digested in the last billion or two billion years. Andromeda is assuring itself a future – it will not be eaten! Survival!

The galaxy’s cannibalism continues today and another victim lies in wait: M33 in the constellation of Triangulum, is destined for a future meal.  “Ultimately, these two galaxies may end up merging completely,” says Dr. Scott from the University of Cambridge. “Ironically, galaxy formation and galaxy destruction seem to go hand in hand.” So it is on Earth because the predators keep the populations of prey (mostly herbivores), in balance. Balance above, balance below! 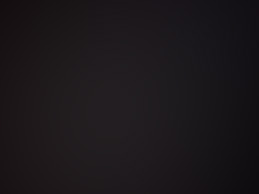 Picture: Is there consciousness here?

Our home – the Milky Way Galaxy – is also eating smaller galaxies, such as Canis Major Dwarf Galaxy and probably the Magellanic Clouds as well. The Virgo Stellar Stream is thought to be the remains of a dwarf galaxy which the Milky Way recently gobbled down.

The Milky Way and Andromeda will collide in about 4.5 billion years. Neither is yet big enough to be considered in the largest class of galaxies, but when one eats the other, the result will be a grand Elliptical Galaxy. Like two tigers fighting in the jungle, who will win? Bets are on Andromeda. I suppose we are all someone else’s idea of a good meal.