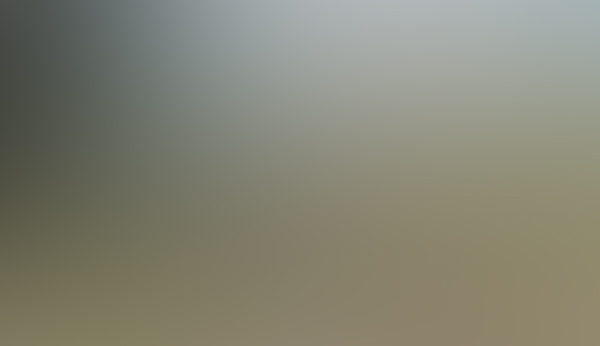 A Kansas City, MO, witness described three aircraft that could be mistaken for a cigar-shaped UFO due in part to their unusual lighting characteristics, according to recent testimony from the National UFO Reporting Center (NUFORC) witness reporting database.

“Location is 100th and N. Woodland, Kansas City, MO, 64155,” the witness stated. “This is not a UFO but just three really odd aircraft that would totally confuse people.”

The witness did not name the airport where the aircraft might have originated from, but did describe aircraft witnessed at 11 p.m. on August 1, 2012. The report was filed with NUFORC on August 5, 2012.

“There is a 747-8-International with spotlight-like lighting going down the body. This 747 is visible as a cigar shape from about 50 miles away and looks brighter then Venus if it is heading towards you. Paint color seems to be white.”

The witness described other aircraft.

“Their second aircraft looks to be a 737 with same lighting as the 747 but about 60 percent dimmer. You can see it as a cigar shape from about 15-20 miles and looks like a normal large aircraft coming in for a landing. Plaint color is all black.

The third aircraft is smaller with similar characteristics.

“The third aircraft looks to be a small business jet with all the same characteristics as the 737. The 747 is the main one I have noticed and it is magnificent. They have been flashing the lights in cloud formations and it can resemble lighting. If it’s flying overhead, it’s brighter than the full moon. All the planes are zigzagging the Kansas City area, with lights on, sometimes off, sometimes pulsing the lights, and flying around 5,000-15,000 feet.”

The sighting lasted 12 minutes. The above quotes were edited for clarity. No images or videos were included with the NUFORC report.

Missouri is a current UFO ALERT 4 rating, with a high number of UFO sightings nationally. Missouri had 15 reports in September 2012 – the 16th highest reporting state while California had 69 reports – the highest reporting state in the nation. These statistics are based on reports filed with the Mutual UFO Network (MUFON) witness reporting database.

The following is the unedited report filed with NUFORC. Please keep in mind that most UFO reports can be explained as something natural or manmade.