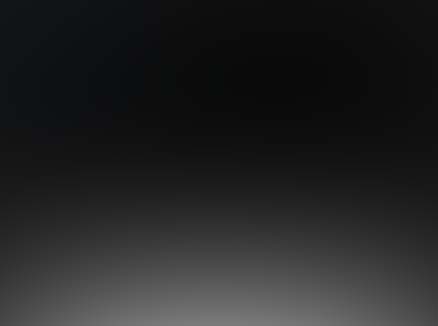 Two Pennsylvania residents submit video as evidence after watching “an odd sporadic formation of lights” that appeared to be diamond or triangle-shaped and where the lights “were so bright they lit up the clouds” on October 2, 2010, according to testimony from the Mutual UFO Network (MUFON) witness reporting database.

The object was silent and visible for just a minute or two before disappearing Shortly after, the witnesses heard military jets moving over the area.

No town name was mentioned in the public portion of the MUFON report, which was made on October 9, 2010.

The following is the unedited and as yet uninvestigated report filed with MUFON. Please keep in mind that most UFO reports can be explained as something natural or man made. If Pennsylvania MUFON State Director John Ventre investigates and reports back on this case, I will release an update. Please report UFO activity to MUFON.com.

i was outside my friend melanies apartment when we noticed an odd sporadic formation of lights. they would flash all over the place like the object was a diamond or triangle, we saw the same type of lights a few nights later and were able to see the appox shape of the craft it’s lights were so bright they lit up the clouds it was traveling through.

Both were completely silent and were visible for a min or two then gone,