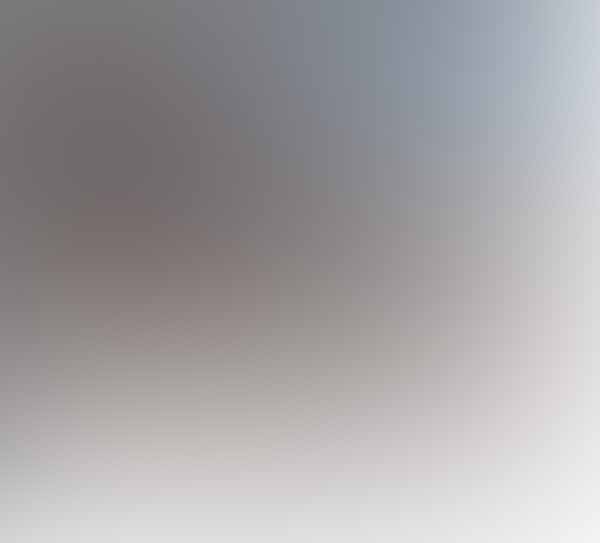 Leonardo Codoceo, president of the Centro de Investigacion Ufologica de Atacama said: “What the PDI said about us wanting to build an altar in in a house to see UFOs is a lie. This is what happened.”

“On Sunday I made telepathic contact with UFOs and obtained the information that they would open an energy channel between 11 in the morning and 3 in the afternoon at Cerro La Viña (80 kilometers from Copiapó). A group of 12 people set off, including members of the group and guests who wanted to partake of this cosmic energy.”

“We went by car, but reached the site on foot. This is a very important Pre-Columbian ceremonial center (known as the Centro Metalurgista, declared a National Monument in 1982) and I began connecting myself to the UFOS. When I achieved a mental connection with them, they appeared, and this time their spaceships looked like clouds. That’s when I started the ceremony.”

“I call them Ami, lovingly and with respect. Ami, I’m here to fulfill the planetary project you’ve entrusted to me, I tell them, and then I start distributing energy among those present. At no time did we notice that person, who was a guest, start taking the stones (belonging to ancient ovens made of stone and clay). We only realized this when the detectives turned up in Copiapó, asking for the stones, and that person said: here they are.”

Commissioner Enrique Carvajal, head of the Environmental Crimes Unit of Copiapó, Biedma, reported that this person wanted to build a ceremonial center, apparently to contact UFOs, and that the complaint had been filed by an engineer unrelated to the contactees, who visited the site as a tourist.