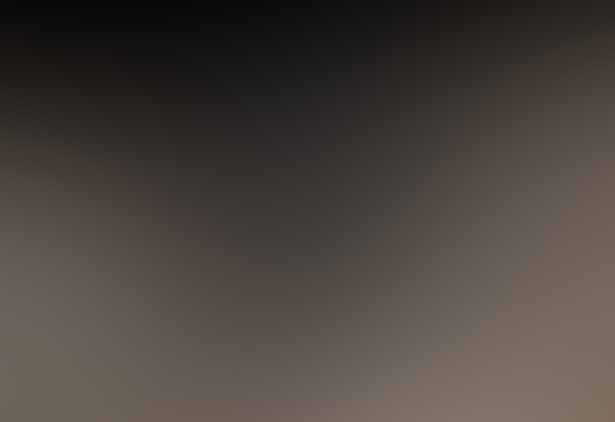 The Solar System is undergoing a cosmic bombardment of asteroids and meteors which is unusual because so many are officially classified as “Close Approaches.” However, this is not entirely bad news to money-hungry humans. One single asteroid in our Solar System, 241 Germania, contains $95.8 trillion of mineral wealth inside it. This is equivalent roughly to the annual GDP of the entire world. 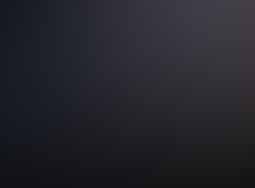 241 Germania is one hundred miles long and would be worth countless trillions but it’s too far away at present. Asteroids closer to Earth would be targeted.

Planetary Resources aims to spend much of its early budget on scanners to figure out precisely what is out there for the taking. It seems humankind is a colonizing species, whether it be Africa, Mars, or asteroids. The assumption is that if you have the money to get there, you can take what is there. This is certainly a moral and spiritual question. We cannot help but wonder if aliens out there think they own those asteroids and their wealth – or perhaps they are protecting them from selfish mining by one group or species. 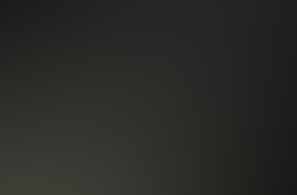 NASA scientists say the high concentration of raw materials found in asteroids could supply Earth with vital stockpiles of natural resources. Will these resources benefit all of people of Earth or only the country which is most-represented in mining the asteroid?
An adviser to the venture that intends to extract gold, platinum and rocket fuel from the barren space rocks, said many near-Earth asteroids have a loose rocky surface held together only weakly by gravity.  ‘It shouldn’t be too hard to invent a machine like a snow blower to pick up material off these asteroids,’ he explains.
Join my free newsletter on line, Exo-Trekking!  [email protected]