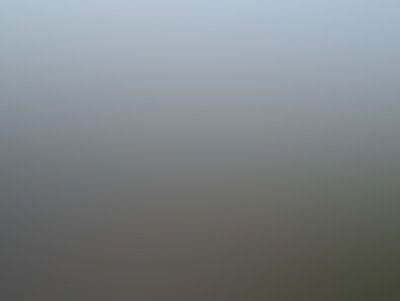 A Pennsylvania witness at Greensburg reported a “slow flying, diamond-shaped” object with three white and one orange light at its four points and a blinking red light at its center about 6:30 p.m. on January 9, 2013, according to testimony from the Mutual UFO Network(MUFON) witness reporting database.

The witness was outside on a relative’s driveway holding a child when the object was first seen flying directly overhead.

“I observed the object was diamond-shaped, had a white light on three of its points, a blinking red light in the center and the fourth point was glowing orange, as if it were an interior light illuminating the whole point and bright enough to see a distinct diamond solid shape.”

The witness continued to watch the object and noticed it was silent.

“It was at the same height of what the local helicopters fly and no noise. I watched it until it went behind the trees and house across the street. It flew low and slow in a straight line to the west towards Jeannette.”

No images or videos were included with the MUFON report, which was filed on January 10, 2013. The above quotes were edited for clarity. Greensburg is the county seat of Westmoreland County, PA, population 14,892.