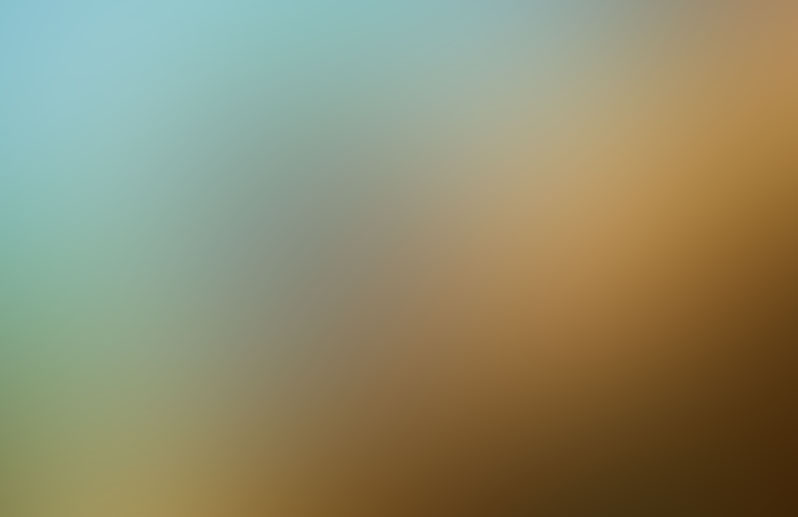 I am an avid reader of UFO Digest articles and am continually amazed at the wide variety of theories and explanations for the existence of UFOs, covering all aspects of the  phenomena, from their origins to their ultimate intentions.

Whoever, or whatever they are, they have become a firmly established part of the British psychic and if you can believe recent polls, more British people now believe in the likelihood of the existence of extra terrestrials, than they do in God.

There is also a growing belief that perhaps an advanced extra terrestrial civilization was responsible for the emergence of Homo Sapiens, with Human evolution being accelerated, or that the Earth was seeded and life on Earth established. It is even proposed that perhaps life arrived inside a comet or meteor.

Whilst such theories make for an interesting and thought provoking discussion, they fail to address the one remaining and seemingly insolvable problem, “The emergence of life from lifelessness”.

If extraterrestrials are responsible for Human existence, which I personally do not believe, you are still left with the issue of their own origin. How did they come into existence? Are we to assume that they too had help along their Evolutionary journey and if so, by whom?

Eventually we are left with the issue of how life in the Universe first began.

The current theory, if I am correct, still revolves around the Big Bang, an explosion of such magnitude, that is responsible for the known Universe and everything it contains. I think we need to analyse such theories before giving them any credibility.

I believe that the known Universe contains an estimated hundred billion galaxies, with our own Milky way containing over a hundred billion stars. Is it really possible that an explosion that simply appeared from somewhere?, could be responsible for such a simply staggering amount of cosmic material and eventually result in such beauty, order and complexity?.

I am not a scientist, but surely after ten billion years wouldn’t the result of the Big Bang be that the material that initially formed it, would have become so dispersed after travelling out in a 360 degree pattern, with no gravity to slow it down, that we would have ended up with just particles, separated by vast distances and with temperatures of absolute zero. Yet we are to believe that somehow Galaxies with billions of Suns powered by Fusion reaction and of course planets, mysteriously began to form? Eventually resulting in something as magnificent as our own Solar System, with all the planets orbiting the Sun on the same plain and with all the ingredients needed for life being present, even if the chances of such an occurrence are actually trillions to one?

How do we explain the formation of the structure of the Earth. The core, a 2000 mile diameter ball of solid Iron, surrounded by a layer of spinning liquid Iron and Nickel giving us our Magnetosphere. Then there is the layer of liquid molten rock, finally followed by a floating 30mile thickness of crust.  Does anyone seriously believe that such a complex structure that has resulted in a planet perfectly suited to  life, can simply form by itself, with an evolutionary and random process determining the thickness, construction and materials needed for each layer.  How did Gravity originate, and how do you explain the vast amount of liquid water present on the Earth. To imagine that all of the Earths salt and fresh water has come from passing comets, is to insult our intelligence.

The formation of the Universe, Galaxies, Suns and planets is of course simple when compared to trying to explain the spontaneous existence of complex life.

It is simply not possible for life, however simple it might have been, to come from lifelessness. No amount of chemical soups, however ideal the conditions, will ever result in the spontaneous existence of cellular life. As we now know, just one cell is an incredibly complex structure, requiring a complex code to determine what it will be. Microscopic biological machines, that look remarkably like electric motors, with near 100% efficiency, power bacteria. Are we to believe that such a machine and its components can simply evolve? I think we will all agree that any machine has to have a designer.

We are back to the beginning of my argument, from where did life originate. We need to seriously question the evidence upon which the latest Theories of the Scientific Community are based. Why are we so eager to believe the unbelievable and why do we want to accept the impossible is possible. Why are we so ready to dismiss the possibility that we might have been designed and created and that our existence actually has an eternal purpose.

I used to believe in the Theory of Evolution, I was once an avid believer in the reality of the existence of other extra terrestrial civilizations. I have however, never believed more strongly in the existence of powerful interdimensional spiritual beings, beings who are capable of manifesting themselves as UFO`S or even as Alien Entities.

What I now continue to believe is that the creation of the Universe was not a random act, it did not just explode into existence, it was created for a purpose by a being who transcends time and space, who has and always will exist, who has unlimited power and has the ability to imagine, design and bring into being all that we see and all that we don’t see. Yes I believe in God and the more I learn about the way the world around me works, including the pinnacle of creation, you and I, the more I see the evidence of his existence.

Which seems the more believable; that a Universe of staggering beauty, order and complexity simply just formed by chance over billions of years, or that an intelligence, far beyond our comprehension was at work.

I can fully understand why we Humans may not want to believe in a Creator, as when such a Pandora’s box is opened, we may start to question such issues as our own mortality, life after death and a Creators expectation of his Creation.  This can then lead to such issues as, is God still involved in his Creation and if so, how?. This inevitably leads to the question of “has God actually communicated with his World”, and we then have the beliefs in Jesus Christ, (My personal belief), Mohammed, Buddha, etc. Perhaps it is easier to simply dismiss the notion of God.

We all need to believe in something or someone and to have a reason to get out of bed each day. I’m sure that nearly everyone at some point in their lives stops, be it for a brief moment to question why they exist. The growth in the belief in Extra Terrestrial life would suggest that we are now looking to the stars for the solutions to the Human Races problems and perhaps an Alien Saviour.

Please have a look at the evidence, don’t just dismiss God as being just for those who cannot face the thought that life seems a little meaningless and need a crutch to get by. There are many Scientists who believe in and see the evidence of Intelligent design and there are some excellent Web Sites providing mountains of research and evidence.

Have a look at the science, weigh up the evidence, remember scientists, like you and I, are not neutral; they all come with their own belief system and the evidence they see will be measured against this belief system.

There is an old saying, “Sometimes we cannot see the wood for the trees” This was very true in my own case and once I discovered God as a reality, his existence and the evidence of his existence, just seemed so obvious.

Most recent posts by Nigel Grogan

All posts by Nigel Grogan