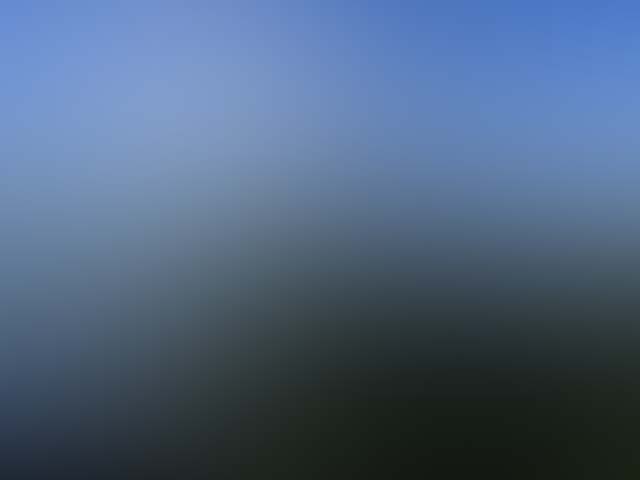 [Another gem from the October 1977 issue of UFO PRESS, courtesy of Alejandro Agostinelli. Mr. Banchs needs no introduction – he is one of Argentina’s leading and most respected researchers, director of the Centro de Estudio de Fenómenos Aéreos Inusuales (CEFAI) and the author of Las Evidencias del Fenómeno OVNI (Buenos Aires, RAE, 1976) among other works. We are pleased to present Mr. Banch’s opinions on the subject – Scott Corrales]

It is well known that the extraterrestrial hypothesis (ETH) is among the most acceptable propositions with regard to the nature of the UFO phenomenon. However, there are those who feel that it barely offers an adequate explanation for certain aspects of the problem, such as the absence or scant detection of the phenomenon in space with astronomic devices, which contrasts with what occurs within our own atmosphere.

This may suggest that the phenomenon – interpreted as spacecraft – would not find it necessary to travel vast distances to reach our world, an absurdity if it is only observe us and study us for years or centuries.

Moreover, in numbers too great to be overlooked, many of these unknown artifacts have vanished suddenly or gradually into the air before the eyes of startled witnesses, in broad daylight, and under excellent conditions of visibility.

But is there a link between disappearances and the foregoing? Dr. J.H. Christenson, a tenured professor at the University of Columbia, mentioned a bold hypothesis that posits the existence of a phantom universe similar to ours, with a very subtle interaction between both universes, in such a way that we cannot see this other world that mingles with our own. It would be possible for UFOs to be denizens of this parallel universe, becoming perceptible in our universe through certain modifications, or being able to penetrate it.

However, the parallel universe hypothesis is rather recent and is only in the early stages of consideration, largely due to the difficulties posed by rigorous scientific verification.

Nobel laureates Lee and Yang discovered that the conservation of parity, one of the basic laws of physics, does not occur in certain K-mesons. In Dr. Christenson’s view, the strange behavior of the K-meson is due to a disturbance by the forces of one or several parallel universes coexisting with one another.

In our world, matter responds to physical constants, such as the speed of light, element charges, electron-volts, etc. Now then, if the constants were different in another universe, the thesis propounded by Jerome Cardan would be acceptable. He believed that “decisive scientific experimentation would consist of a special force field that would modify the universal constants of the matter of any object, causing it to vanish suddenly from our universe.”

I must point out here that the behavior displayed by UFOs shows a violation of certain natural laws. Apparent paradigms of the variation of physical constants, related to sudden disappearances, have led me to ponder on the possibility that we are facing ghostly objects that move in another order of matter.

In the summer of 1969, several people, including student Luis Esteban Martín, traveled by microbus through the locality of Florencio Varela in Buenos Aires. An oval-shaped object appeared before them suddenly, being of considerable size and following a rising trajectory to the north. Within seconds, the object, which emitted an intense bluish light, appeared to explode in the air, but without making the slightest noise.

It is likely that many of the alleged disappearances of UFOs are attributable to meteorites, cloud formations, refractions, etc., but a detailed study shows us that it is not possible to reduce the totality of cases presenting these characteristics to a natural interpretation.

Clérouin, the French captain, stated a theory that appears to be tied to these manifestations which are surely disquieting, but through which we may perhaps get to the core of the UFO phenomenon itself. He believes that these objects are not conveyances, in the strictest sense of the world, but rather vectors that exist in a dimension into which humanity will make future inroads.

As a supporting argument for this theory, Polish professor Valiksi lists a series of anachronisms that are similar to the ones helpfully mentioned in this article.

On 8 September 1958, military men witnessed a UFO in Offutt, Nebraska. It was cigar-shaped and surrounded by a thin black cloud. The portent vanished before inexplicably blending into the horizon.

On Wednesday, 14 February 1968, a device performing in a similar fashion was seen clearly and at length in the skies over Viña del Mar, in Chile, in broad daylight and by many people. The mysterious form, glistening in the sunlight, was suspended at a great height for moments, profiled against a clear sky. It was an elongated, silvery device that moved from north to south, emitting a sort of luminous smoke that spun in small circles. All of a sudden, the cigar-shape, which was perfectly horizontal, began to tilt, following an arc and plummeting toward the ground. As the phenomenon reached a low altitude, it began to turn invisible in the air. Thus, the befuddled witnesses who stopped to gaze upon the phenomenon at six o’clock in the evening were able to clearly make out the UFO as it evaporated from front to back, without leaving a single trace in the sky.

Months later, on 2 November of that year, in a community in Southeastern France, a respected physician witnessed an extraordinary event on a stormy day, from his home located on a hillside.