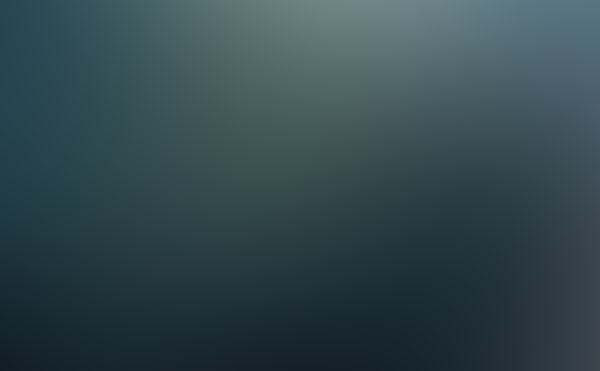 What if UFO occupants knew years ago that in 2014, humans would be obsessed with smart phones which have apps for placing fake UFOs in pictures? And what if the UFO occupants planned all along to use this stage in human history with these fake videos and pictures, to their own advantage? That advantage could be for a good purpose or a bad purpose, from our human point of view.

If UFO occupants are future humans – or even if they are of other origins – they probably have a method for seeing the human future. I don’t mean this in terms of a fortune teller or psychic; rather, what if they can reasonably predict the march of human technology and perhaps other aspects of our unfolding history?

It seems the march of our technology would be the easiest to predict. Math and thus technology are more “set in stone” than human politics and social development. Of course it is all linked. However, it would seem that on any developing planet with physical beings, it could be a reasonable certainty that the invention of the computer would come along.

Of course, there would also be an older communication device between inhabitants such as the telephone. Then when the moment comes that the computer and the telephone get together, there you have a predictable stage in the timeline of that planet. And here come the fake videos and pictures!

How could the current abundance of fake videos and pictures be used by the UFO occupants to their own advantage? First, let’s take a look at a typical fake which fooled a local television station recently:

May, 2013: California television News WMFD was embarrassed after they were informed that their coverage of an apparent UFO photograph was instead the product of a readily available cell phone app.

The photo showed what appeared to be a disk-shaped craft above a field; it was so amazing that news reporters rushed to the picture-taker’s house. The story took off! Luckily OpenMedia.com recognized the silver saucer and let it be known it was a hoax.

The picture was created using the Camera360 smartphone app. The picture-taker had the same app on the cell phone he used to take his “unexplained” photo. This man stuck to his story that it was a real UFO, but he said he would check to see if the app was accidentally used.

Yes, the man was probably a deliberate hoaxer but apparently these fake UFOs can show up randomly in your pictures from time to time if you haven’t shut off the app which generates them. Of course this app is just great for anyone who intentionally wishes to fake a UFO in a photo.

This is just the tip of the fake iceberg because, of course, fake videos are generated through computer technology all the time. Sincere ufologists have a real headache on their hands, it is almost enough to make one give up (but not quite!). There are now so many fakes that we long for the good old days when cameras had film in them and computer-generated special effects did not exist. Of course even back then, the UFO field had plenty of fake pictures, so we sincere, passionate ufologists must trudge on; we are always going against the wind, anyway. 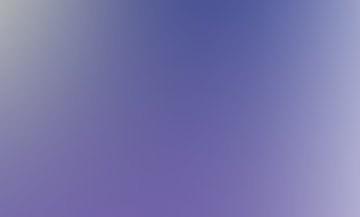 Back to the big question: If UFO occupants knew we would reach this stage of computer development, how are they now using it to their advantage?

Well, they can show up to their hearts’ content (if they have hearts), and no one will pay any attention. Take all the real pictures and videos you want, a majority of people will just assume it is another fake.

UFO occupants could even land more easily now. Sure, go ahead and take a picture of a saucer which has landed, will anyone believe you? No doubt some commenters on UFO sights will just be snarky and call you bad names.

Do the UFO occupants want to be “here” but not here? That seems to have been their agenda thus far. They have not landed to shake our hands and have not set down on the White House lawn. So the great confusion caused by the flood of fake pictures and videos seems to work into their overall plan all these years, “We are here but we dare you to prove it!”

What is their overall plan? Is it to get humans completely accustomed to the existence of UFO occupants? Or is it to observe Earth, interfering once in a while like when they bother nuclear missile codes, but still remain untouchable by humans?

Perhaps UFO occupants hate the fake videos and pictures as much as we do. One thing is certain, it does seem they could predict that we humans would hit this point in technology. Then “of course” some of us would misuse it for hoaxes. It makes sense that they would use this stage if they could.

What I really hope is that the fakes have absolutely no bearing on UFO Disclosure and on humankind’s entrance into the galactic community as we finally do meet UFO occupants face to face. No fakes allowed!

May/June Exo-Trekking fell in a slight wormhole but it is on its way soon! Sign up now!