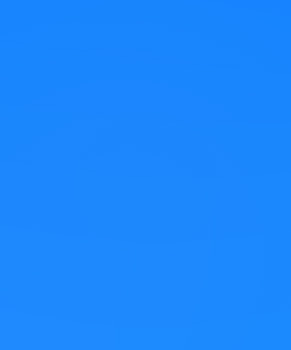 A witness in Cape Town, South Africa, is looking for an explanation for a “rounded, dome-shaped” object that appears in the upper left corner of the frame, according to April 1, 2014, testimony in Case 55140 from the Mutual UFO Network (MUFON) witness reporting database.

The reporting witness filed the report for her boyfriend who she said “is not entirely convinced it is not a plane or a helicopter.”

“This photograph was taken in Cape Town, South Africa on Saturday, March 2, 2014,” the woman stated. “He was taking photos of the general scenery along with a friend and only noticed this shape on the left hand side of the image just above the cloud. He said there were definitely no planes or helicopters in the area.”

The woman described the region where the photo was taken.

“This part of Cape Town is on the mountain near the Simonstown Naval Base which allegedly has secret underground bunkers and has been somewhat of a hub of UFO reports increasing in recent years. It is quiet, semi-wild residential area which overlooks the sea.”

The witness uploaded two images with the MUFON report: Image 1 and Image 2.

“The first photograph I have attached has a darker blue square superimposed over the object, which is visibly dull, metallic looking and rounded, in order to highlight its position in the image. The second photo is the first shot, sharpened and zoomed. No other manipulation has been done to the photographs. It is a very clear image. Its shape is rounded, dome-shaped at the top with a flatter bottom. No wings or tail fins or helicopter blades are visible. A rare, clear, daytime sighting.”

The witness believes someone else may have photographed the same object.

“I posted a report to UFORSA, a South African UFO forum, where I found that somebody else had posted an image of what looked like the identical ‘craft’ taken a week earlier in a nearby area.”