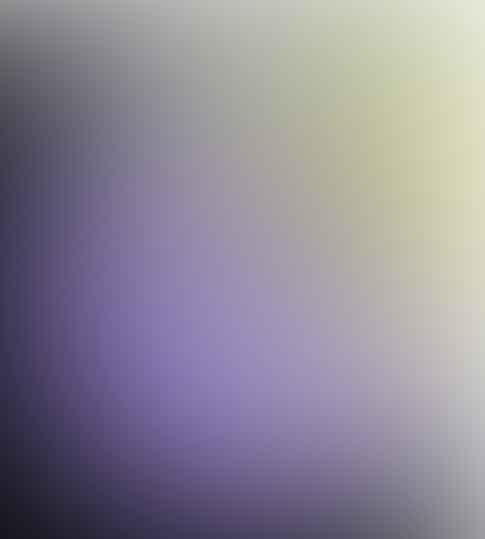 16th February 2013 Update.
So when is it due to arrive…?
Whichever way we want to cut the mustard our planet is now clearly under attack and we are only getting incomplete warnings about incoming UFOs entering our air space from the authorities that we are ‘supposed’ to trust!
Russian Hunt continues for alleged meteorite fragments
Yesterday once again we were presented with primary and harsh evidence of our sheer vulnerability against unexpected cosmic events. Whilst the widely-trusted scientific community was so busy watching the close trajectory of asteroid 2012DA14 this ‘other’ more deadly entity came in fast and hard. Mankind was in fact looking the ‘other’ way…
The experts tell us this was just ‘coincidence’, but was it?

The pertinent words from an old Prince Buster reggae song (‘Scorcher’) kept ringing in my mind – “Don’t watch that, watch this, it’s a scorcher!”