“Electric power is everywhere present in unlimited quantities can can drive the world’s machinery without the need of coal, oil, or any other fuel.”
–Nikolai Tesla (1933) 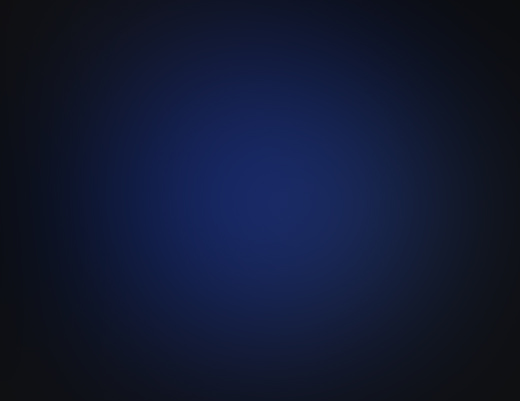 At the moment we exploit electrons – generally – by burning stuff to generate electrical streams which we then distribute over grids and circuits in order to get them to do work; to power-up our lives.

But why should we need to generate electricity at all when the electron is so abundantly – and freely –available?

We do not need to generate electricity.

What we do need is to devise a way to simply collect it.

Now are we looking at a complex methodology here?

Do we need to devise an intricate device manufactured from rare, exotic materials to achieve our desire?

Why would it have to be so?

Perhaps there is – already in existence – a phenomenon that we could imitate. Some natural propensity or even a physical law that we could turn to our advantage.

Well – we are here talking about harvesting electrons right?

And there is – indeed – a model, a paradigm upon which we could base our own design.

This model lies hidden in plain sight. You will have missed it because you happen to be standing on it. It’s called Planet Earth.

Planet Earth receives – or collects – electricity: in the form of charged particles (electrons), from the Sun all the time.

Most of this electricity arrives in a fairly steady stream that we call the Solar Wind.

There are times, however, when this electrical material/energy arrives in massive blasts. This happens when the Earth takes a direct hit from a Coronal Mass Ejection (CME): a huge cloud – which can weigh many millions of tons – of charged particles and
super-heated gas.

Our focus here, though, is on the interaction between the electrons that arrive from the Sun and the Earth’s magnetic field.

This is the model that we need to emulate.

Some curious – and rather fortunate – facts about magnetism and electrons.

Magnetic flux will always take the shortest route possible to get where it needs to go.

Electrons are attracted by magnetic fields.

Electrons will flow – spiral around – magnetic force lines in the direction of the magnetic flux.

Electrons moving through space – or some other medium –generate a magnetic field.

The stronger the magnetic field – the more electrons will be attracted to it.

The more electrons that are attracted – the stronger that magnetic field becomes.

So – using Planet Earth as our template – let’s devise a way to entrap electrons.

Our first component is a hollow silica glass sphere. 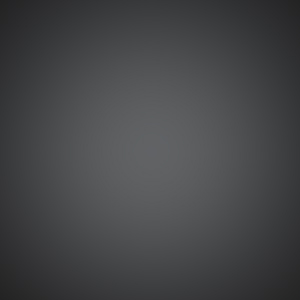 Silicate minerals make up 90% of the Earth’s Crust.

Now we need a component designed to emulate the Earth’s molten core.

The problem here is that nobody has ever seen it.

In fact – we don’t actually know anything for sure about it either.

All we have are theories about the composition of the core and the way in which it generates the Earth’s magnetic field.

I think I have found a solution to this dilemma.

Instead of the postulated ball of molten iron – we will, instead, utilize the configuration and properties of a (toroidal) ring magnet.

My reason for choosing this configuration will – I hope – become clear as we progress. 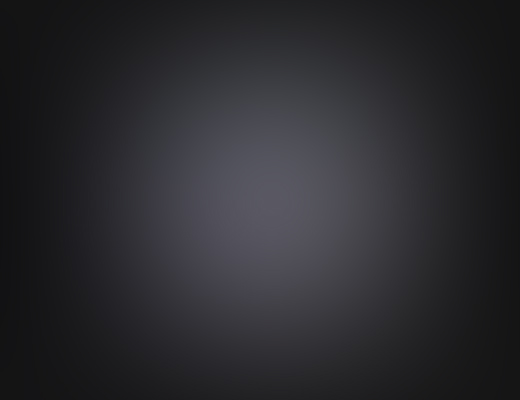 We now need to look at other configurations of magnet and understand something of the way in which magnetic forces (flux) move both through and around magnets. 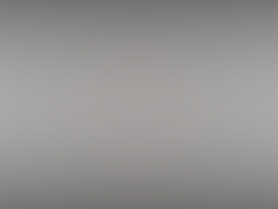 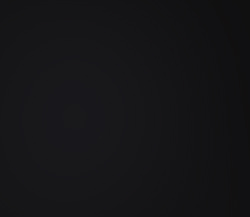 I’ve chosen this shape (NB which will be modified as we progress) for our third element: the ‘C’ magnet, because with it we can physically model the actual shape of the Earth’s magnetic field – which is essentially the shape of a ring doughnut (tech speak: torus).

With the ‘C’ magnet, magnetic force flowing around it is negligible due to the proximity of the North and South Poles to each other. All the North to South flux is: instead, concentrated directly between the poles.

(Indicated by the red triangles)

We will be using multiple instances of the ‘C’ magnet in our design.

However, before we take a look at how the ‘C’ magnets are to be arranged within our electron trap we need a little more information on how magnets behave when in close proximity to one another.

Take a look at the diagram above. You will see that when the North and South Poles of two individual magnets are brought together the magnetic force between them is one of attraction.

The opposite becomes true when ‘like’ poles (North to North/South to South) come into contact. The force becomes repulsive.

We are now ready to integrate our third element: the ‘C’ magnets, into our design. 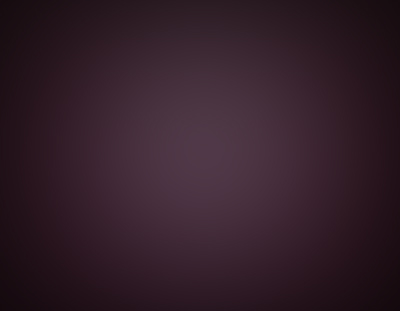 Please note the ‘C’ magnets shown here are fixed: actually embedded in the glass sphere, whilst the ring magnet is left free to rotate.

There will also be more than just two ‘C’ magnets used in the system. 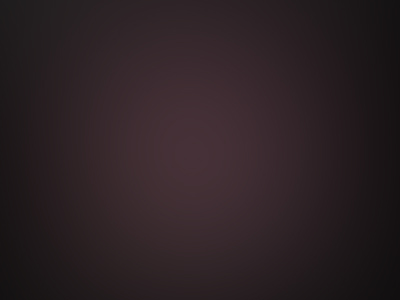 Please be aware that the diagrams I am showing you are only intended to illustrate the principles related to electron entrapment in a general way. An actual – nuts and bolts – system might look a lot different to what I am showing you here.

We need now, also, to modify the configuration: the physical shape, of the ‘C’ magnets in that ring above so that the twelve individual magnets effectively become one. 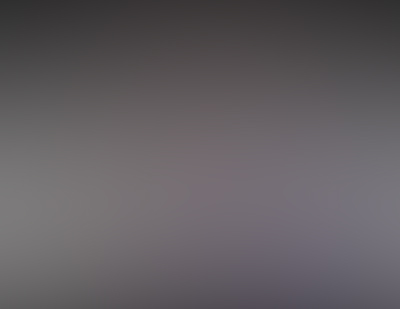 This ‘C’ magnet configuration is crucial to the success our design.

We now have all the essential elements of our device in place. It is now time to look at how this arrangement of magnets: and the magnetic flux generated by them, is going to behave.

It will help, here, if we begin to break things down a little.

This is where it gets somewhat complicated. 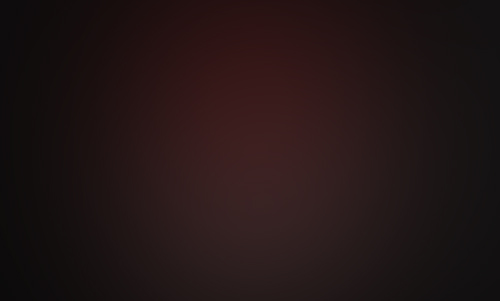 The pink arrows indicate the combined flow of both magnets. 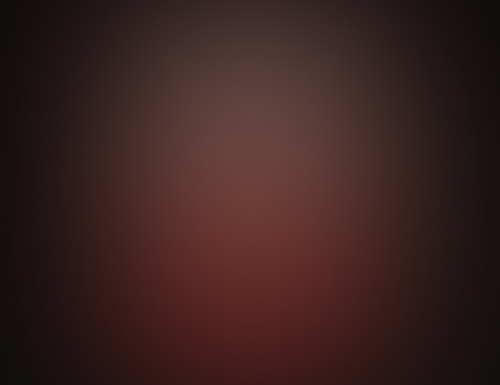 With the three diagrams that you have just seen we first looked at the flow of magnetic flux: from both the ‘C’ and ring magnet N/poles, and how one affected the other.

Next we looked at the mid region – where the flow direction of the flux from both types of magnet essentially merges or ‘comes-into-phase’.

Finally we looked at the lower region where the flow from the magnets reaches its target destination: the S/poles. But what – exactly – is going on here isn’t immediately apparent.

We know that the flow from both magnets has to reach their target destinations – but how is this to be achieved when it would mean that the inphase, combined flow has to move in two seperate, exactly opposite, directions to do so?

There is really only one answer here. At the point where the combined flow is forced to split into two seperate streams a region of extremely low magnetic density forms as a result of the split. (NB: Please remember that a magnetically repulsive region needs to be maintained in this area.)

This leads us on to another question. Can a magnetic field tolerate the existence of such a region within it? We all know nature abhors a vacuum.

Can a relatively dense magnetic field tolerate the presence of such a drastically lower density volume?

The answer is – most certainly – no: it cannot.

So how is this situation to be resolved?

Simple. Remember – these volumes of low density magnetic field (magnetic vacuums?) occur at the twelve points where the ring magnet is intersected by the ‘C’ magnets. So the low density areas simply ‘borrow’ density from those points along the ring that aren’t intersected by the ‘C’ magnets. This does mean, of course, that the ring: which is free to rotate, will begin to spin as the distorted field lines – distorted by the act of ‘borrowing’ – associated with its own magnetic field attempt to straighten themselves out.

We even know in which direction that the ring will turn: clockwise. The direction will be dictated by the magnetic flux flowing through the magnetic helix formed by the twelve ‘C’ magnets.

What needs to be understood here is that this system: although constructed from several components, only exploits a single magnetic field. All the components are connected by the magnetic flux flowing both through an around them.

Once the only moving part in this system: the ring magnet, is set in motion it need never stop.

Before long the electrical charge within the system will need to equalize; to discharge.

So now I’d better show you how we are going to get that electricity out of the system and into the World.

This is how we’ll do it. 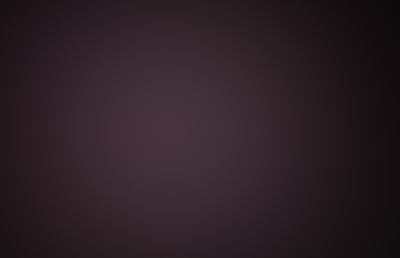 Electricity: like magnetic flux, will always follow the line of least resistance. So we simply provide a ‘preferred’ route for it to follow out of the system.

Now I have a favour to ask of you.

If you think the the ideas that I have set out here have any merit whatsoever; could you please help me transmit these ideas to the World?

Could you please save a copy of this pdf to your drive and send it on to a few of your friends?

The design that I have illustrated here represents an idea whose time has come.

The World is ready.

The time is now.

If you would like to download this document as a PDF simply right click on this link and choose save as to the drive or directory of your choice.