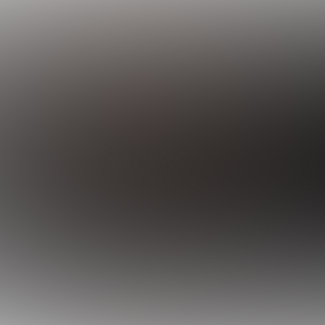 Tuesday was a unique day. For what took place there are a number of words that might apply, but strange and weird seem most appropriate.

As I sat in a comfortable chair, in a room with subdued light, while my body systems slowly recovered from the eye surgery of the previous day, I began to notice images forming. Now, although I am used to seeing inner visions and images, this was something far beyond the scope of anything I had ever witnessed before.

These images were continuous, flowing or morphing from one scene right into another. Some were in brilliant color while others were black and white. There was movement at times as if I was being guided through these scenes and shown all the possible points of view of each one.

I witnessed vast galaxies in the cosmos. Some looked very ancient and others appeared as though they had just been formed.

At one point I opened my eyes with the idea of taking a break but the images immediately appeared on the wall in front of me.

I finally asked, “What is this about?”

An inner voice responded, “Creation images…from the infinite, timeless now. Do not try and understand, interact with, or manipulate them. Simply observe them.”

And so, that’s what I did until the day was well advanced. That night I slept soundly and without any apparent dreams. The next day the images were gone and have not reappeared.

What was that all about? Quite frankly I haven’t the foggiest idea. It was certainly a fascinating experience though.