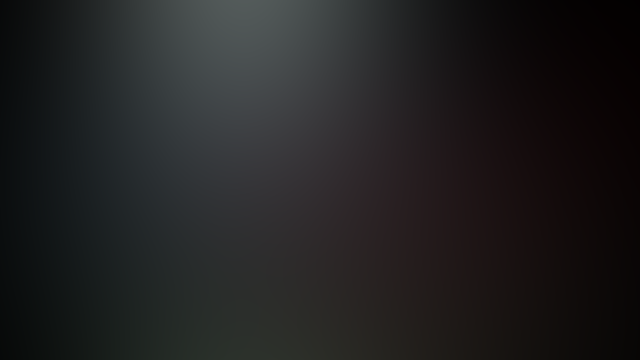 On Dec. 13, 2012, former UFO Magazine contributing editor Camille James Harman told “UFOAM: Today’s Top UFO News” how during a hypnotic regression, her consciousness transformed via an out-of-body experience (OOBE) into a blue light suspended in space accompanied by “white light beings.” The University of New Orleans graduate explained that she was “weeping in their presence,” comparing the experience with a state of “pure ecstasy.”

During this exclusive interview, the former actor and educator related the probability of her being a “life-long abductee,” awakened into awareness personal connections to alternate realities through a literary encounter that took place in 1995.

“I was walking through a store in New Orleans, La. and saw Whitley Strieber’s “Breakthrough: The Next Step.” The little alien on the cover jumped out at me and I felt compelled to buy the book.” 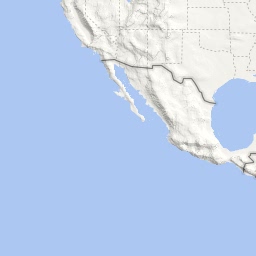 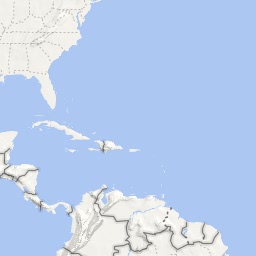 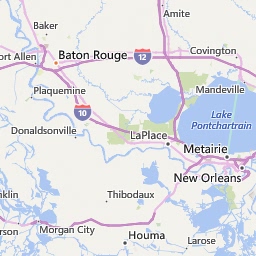 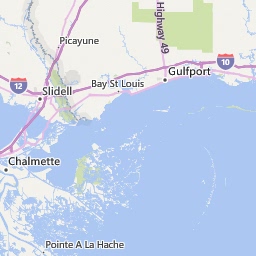 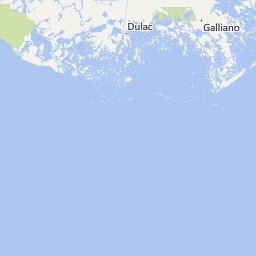 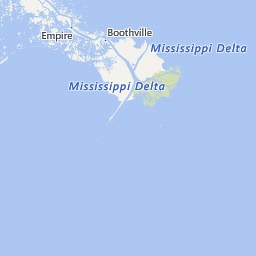 Everything was going well after a move to Los Angeles, Calif. that year where she pursued an acting career, secured a job and had signed with an agent. At the same time, her body was starting to exhibit unexpected pregnancy symptoms.

During hypnosis, Camille James Harman became aware of how (during an earlier incident of sleep paralysis) her consciousness was transported from her bed through the agency of a blue beam of light.

“The beings were white. They had big heads with black, wrap-around eyes. And they took what seemed to be a fetus out of me.”

Camille James Harman offered this exclusive interview to this morning’s UFOAM, a live broadcast over YouTube that has also featured previous top-ranked coverage of Russian Prime Minister Dmitry Medvedev’s recent comments on ETs, revealing how those remarks followed in the wake of an official disclosure by a government-tasked military team that took place in 1997.

One of the popular segments on UFOAM explores the unconscious secrets of the UFO contactees. Witnesses and experiencers are invited to call a toll-free number (1 888 453 0751) where they can submit up to a two minute testimony in support of live research conducted on-air.

The voice samples are digitally mirrored in the studio through an audio filter and monitored live during reverse playback to detect the signatures of unconscious disclosures related to the more well-known behaviors of sleep-talking and Freudian slips.

While controversial, this methodology has been publicly demonstrated as effective in anticipating global events, identifying serial killers (before they confess) and in clinical counseling applications.

The timeline below, exploring the unconscious secrets of widely-publicized testimonies from well-known incidents involving abduction by ETs, is reproduced from an article published earlier in the Vancouver UFO Examiner for Examiner.com.

“1961- Betty and Barney Hill – In September, 1961, Betty and Barney Hill were driving through New York while returning home from a vacation in Canada when they saw a star moving erratically at approximately 10pm. “Barney had been in World War Two. He knew planes and he’s trying to identify this and it’s flying in a very erratic manner which was very puzzling to us. But this is ’61. We’d heard of UFO’s, actually in those days they were called flying saucers. We had no idea what a flying saucer looked like. But we had no fear, just curiosity. We were trying to identify this craft.”

“The secret message says, “The saucer. I’ll block it.”

Story continues in the >Vancouver UFO Examiner for Examiner.com.