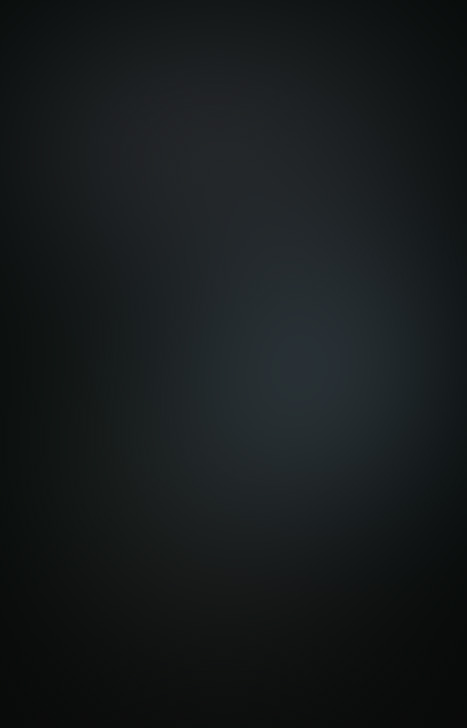 From this point forward, I will offer some brief observations that I feel are important in understanding the true nature of life…our reality, our world…including reflections on science, religion, history, philosophy and ethics, etc. The first is included below.

“The mysterious intelligences’ ” influence over a child, above his parents control:

During the experience at 68th and Garland Streets, in Lincoln…Chapter 7 in the book Eminent Discovery…at the first house in which I lived…the mysterious voice (one of the primary “mysterious intelligences”) levitated a young neighbor boy and I up into “the large object” that hovered about 100 feet above us. There we were told several things that involved who “they” were, what they were doing, how I would be involved possibly throughout my life, and what humans would live without within our lifetimes…among other things. (I was two or three years old.) The thing that is somewhat shocking is that they had control over us to a degree, but they didn’t proceed with the activities until they received permission from our mothers and the other boy and I. Yet, because of several periods of being rendered helpless (though some mysterious force, through superior psychological means, or some other way), I felt that neither I nor my mother had ultimate control of our wills. This happened also during most encounters. Even though I resisted forcefully at times, they were patient and waited until they convinced me that I should cooperate. This also applied to my mother and father. Yet it seemed as if my mother and father also were sometimes rendered helpless.

This indicates to me that the mysterious intelligences do indeed have final control but prefer to include us in the decision making process of what will happen next. And of course if the information we received at the Sheridan Creek Fireguard Cabin (Chapter 9 of the book Eminent Discovery) was true, the lead entity or personality of “the mysterious intelligences” was indeed the Arch Angel Michael…who was working for the head personality who they said was the entity of Christ…who I was told is in charge of this corner of the Universe.

If you can accept all of this as truth (whatever the end truth truly is) their motives seem to have been positive, at least to me and others of us who are in the Christian Faith. And if my observations are indeed accurate, my encounters, regardless of the Christian implications, give a somewhat new insight to what the spiritual and UFO worlds are…and how these worlds (or somewhat foreign realities) interact with humans. Yet, in the end, this doesn’t mean that all spiritual and UFO activity is Christian based.

The ultimate purpose of my encounters seems to have been my “improvement as a human being” so that I would eventually commit myself to “the project”…which I was shown through actual future experience and told verbally included aiding orphans, especially those from south of the border. I believe it’s interesting that I have not (yet) accepted my assignment which I was physically, mentally and spiritually conditioned and trained to accomplish throughout my life. And I will not cooperate in the future unless I receive definite assurance that it was (is) all for the good of humankind and what we know as God. I believe those who are committed to UFO encounters being nothing but evil need to link common aspects of overt sightings, contactee encounters, abductee encounters, spiritual phenomenon, phenomenal occurrences in religious literature, reports of ghosts, other paranormal phenomenon, strange historical accounts and the myths of Legendre, etc…then try to put all the pieces of the puzzle together and try to understand. In my opinion, it is all bigger than all us human beings.