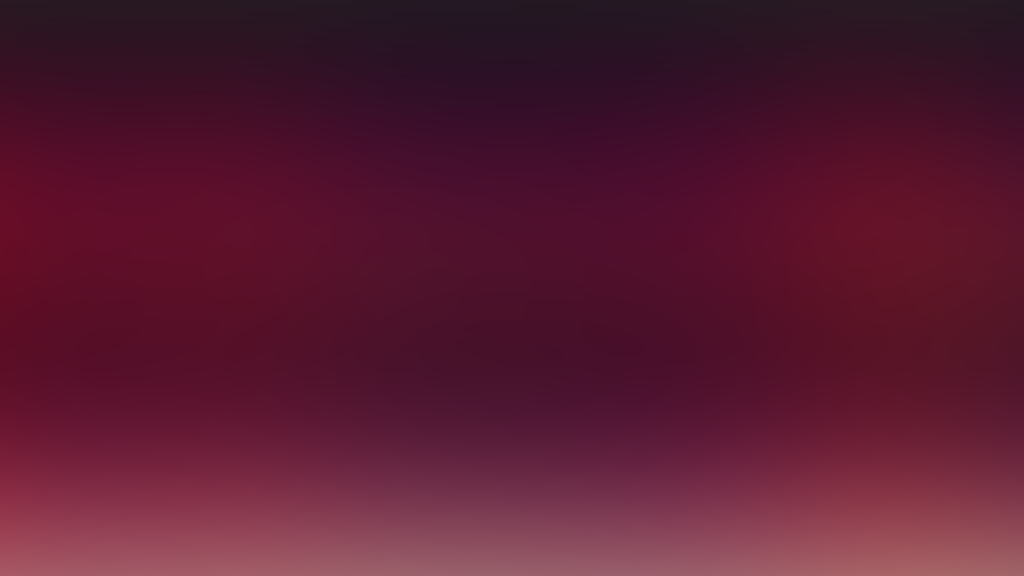 People on Facebook and YouTube are evaluating Jerry Sandusky’s jailhouse claims of innocence from a new perspective. In spite of protests from online critics, they’re listening to the former Penn State defensive coordinator’s speech played backwards in an attempt to resolve traces of his unconscious thoughts and feelings. Mr. Sandusky was sentenced to a minimum of 30 years in prison for his role in the sexual abuse of 10 boys over a 15-year period. By participating in the crowdsourced study that commenced on Tuesday, October 9, 2012, Facebook and YouTube users hope to discover what Jerry Sandusky was really saying when he protested charges made by prosecutors in the case.

Attempts to detect unconscious communications while listening to human speech played backwards have been publicly demonstrated as a reliable means of obtaining verifiable information in military intelligence, forensic, clinical and UFO research applications. These demonstrations rely on observable sleep-talking and Freudian-slip-related phenomena of spoken communications in a time when scientists describe human speech as “a multi-dimensional stimulus.”

While the crowdsourced Jerry Sandusky study remains at a very early stage, some interesting comments have already come in from Facebook and YouTube viewers who watched the video.

Some of the comments describe what it feels like to listen to recordings of human speech played in reverse. Facebook user “Aaron” posted how “Listening to this is pretty intense, not because the words that may or may not be forming, but for the energetic essence that is behind the words, this dude is a creep for sure.”

“lounu777” describes the listening experience as “Creepy, very﻿ creepy…..” “CleopatrasCt” is surprised to discover how others share this same perception. “Freaky!! All the while [I was] listening to this video, I kept saying to myself, “This is too creepy!” ﻿ Then I scrolled down to see if any comments were posted and lo, there was one: “Creepy, very creepy…..”

YouTube user “AZKnowz420” questions the essential nature of what he is hearing. “A collaborative manifestation of dark consciousness, the result of the Illuminati’s disgusting thoughts, emotions, actions and beliefs? Or is it the cause? The devil or lower vibrational demons manipulating the weak to make them stronger and feed from the fear of the young? I am working through the “message” and it is not cool.﻿”

One can imagine the diversity among listener interpretations emerging from backwards playback of human speech. In spite of the potential for conflicting opinions, posted comments are revealing signs that viewers actually agree on some of the interpretations.

While listening to the reverse playback of Jerry Sandusky’s jailhouse remarks, both Facebook users “Cricket” and “Avi” believe they are hear the word “vulnerable.”

Another YouTube user named “lansingstlady” finds evidence of a “foul mouth and foul mind” in the message she reports as “he sure loves it.”

“Renegadetimes” reports the following: “You’re pharaoh-nervous sinners – sinner alpha – name both of us sub – shiva -﻿ unearth it’s horror -near scandal -initiate <(used many times) – It’s a horror – flash sure does it – Hade fighter – no will or wit-fighter- seven – takes a sky – me chill – oh hamal – flash sure does it – who name hade – hurtful nature – must serve the by unholy – flame me down – all hail say I am wonderful – fail them all.”

Facebook user “Lilah” protests about “a world where your speech gets played backwards to be used as evidence against you,” stating how “It’s bad enough that it’s used to make judgments against his character or motives.”

“It’s simply medieval to use someone’s voice played backwards against them. If we go down that road it’s back to witch trials,” the user complains.

It is important to understand how claims about people’s spoken remarks “being used against them” overlook the possibility of many viewers discovering messages sympathetic to or in support of Mr. Sandusky’s position through their participation in this study.

Of course, the court reached a decision in the Jerry Sandusky case without examining any evidence obtained from his backwards speech. The video Finding Jerry Sandusky’s Secret Messages was not published until after the results from Judge John Cleland’s sentencing were made public.