UFODigest.com » Aliens and UFOs » FIVE CHILDREN AND A UFO IN SPAIN 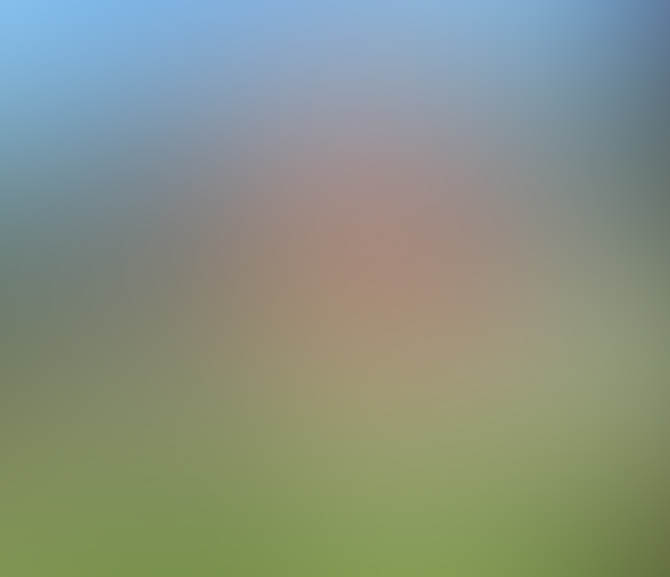 The Witnesses: The case involves five (5) children, four of them of school age, whose names and addresses are as follows:
Paquita Castillo Álvarez, 7, of Gerena
Antonio Castillo Parra, 7 1/2, of Gerena
José Jiménez Martínez, 7, of Gerena
Soledad Valderas Gutierrez, 7, of Gerena
Click here to enlarge top photo.
And one final witness, a four-year-old girl, whose name we do not have, but who was also playing with the rest of the group. All of these children attend the local school.

Location: The sighting took place some 300 meters from the Nuestra Señora de la Encarnación district, which is in the western end of Gerena and was only recently built. Therefore, the residents have lived there only for a short while. Roads toward Aznalcollar – a mining town where a mineral treatment center is being built – begin at this location. There is a road southward toward Olivares.

The exact location is an olive grove, crossed by unused railroad tracks and by some 15 kV high-voltage lines running from northeast to southwest. Gerena is located 23 kilometers to the northwest of Seville between 37’30 degrees latitude north and 6 degrees latitude west, approximately. Aznalcollar is 11 kilometers from Gerena and Olivares is 14 km distant.
Date: The incident occurred on Thursday, March 15, 1979 around 14:00 hours.
The Event: The five young witnesses were playing among the olive trees near the neighborhood in which they live. They had left school an hour earlier and were engaged in their favorite pastime when they noticed the phenomenon.
According to the description given by the children, the object was oval and bright red, shaped like a “mesa camilla” (stretcher table) surrounded by yellow lights. According to the witnesses, the phenomenon moved by dragging itself along the ground (by this we suppose they meant that it was very close to the surface from where they could see it), advancing and receding. It made a strange sound similar to rain.
The children noticed a strange phenomenon: when the birds flying around the olive grove came close to the object or in front of it, they would become illuminated with the object’s intense red glow, all this in broad daylight and at two o’clock in the afternoon.
The children looked at the “thing” for some 2 minutes and then took off running in fear until they reached their homes, telling the whole story to their parents. According to the parents, the youngsters initial version of the story is identical to the one given to us, the researchers.
We do not know how the object vanished, since the young witnesses did not stick around to see it.
[Translation (c) 2014, S. Corrales, IHU with thanks to Grupo Gerena and J. Manuel García Bautista]
Visit Scott’s website: THE JOURNAL OF THE INSTITUTE OF HISPANIC UFOLOGY (IHU)