UFODigest.com » Paranormal » Cryptozoology » FOLLOW UP – “A STRANGE AND ENORMOUS” FOUR METER FISH WASHES UP ON A BEACH IN VILLARICOS 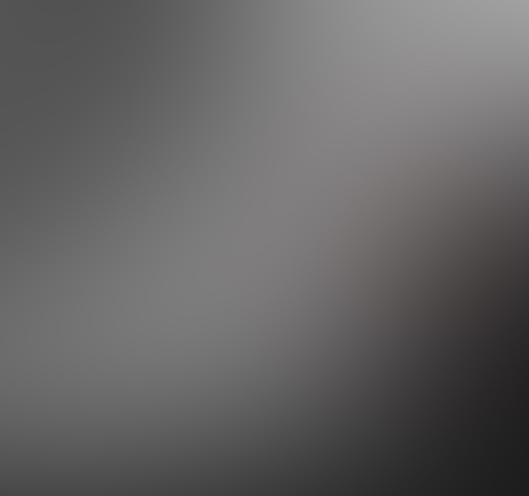 The photo uploaded to Facebook by a beachgoer captured half the world’s attention; the nature of the “critter” is still not known.
The photo of a strange creature uploaded by a beachgoer in Villaricos “went around the world” by means of the Facebook network, garnering a multiplicity of comments as it did so. The fact of the matter is that what is believed to be an enormous fish was found by a woman on Luis Siret beach in Villaricos. Civil Protection authorities in Cuevas del Almanzora assisted in removing the nearly 4-meter long “critter” from the water and immediately notified the Guardia Civil’s SEPRONA agency as well as PROMAR (Programa en Defensa de la Fauna Marina – Sea Life Defense Program).
Click here to enlarge top map.
However, due to the advanced state of decomposition of the enormous “body”, as PROMAR’s Paco Toledano explained, “it’s hard to know what we’re dealing with. It’s very decomposed and we cannot identify what it is. Perhaps we could learn something more from the bones, but to be precise, it would be necessary to perform a genetic analysis, which is very expensive, and who would pay for it. Anyway, we have submitted the information to colleagues with more experience and knowledge to see if they can tell us something more specific.” 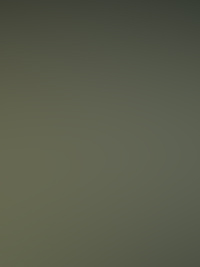 Yesterday morning the “fish” was no longer on the sand. “I would imagine it was buried somewhere,” said Toledano, who explained that the sort of “horns” emerging from one side of the alleged fish “are not horns at all – they’re bones that have fallen out of place. It’s not a longhorn cowfish, that’s for sure,” he added humorously. The fact is that there have been many remarks about the provenance or origin of the creature, since according to Toledano, “never had a similar specimen been seen on the shores of Cuevas.”
At first glance on the web, there were those who spoke of “a mutant fish”, a “water dinosaur”, or even sought a connection with the oft-mentioned subject of the Palomares nuclear bomb, given its proximity to these beaches.
And since thoughts are free, there were some who tied this “apparition” with the opening of the short film “Palomares Vive: El Terror Bajo las Aguas” (Palomares Lives: The Terror Beneath the Seas”) which tells the story of the nuclear bombs from Palomares from a critical standpoint, reminiscing on the sci-fi cinema of the 1950s, and whose protagonist is a monster inspired on Fraga and his subsequent dip in the waters following the bombs being dropped.
It is said on Facebook about this short film, sharing the image: “Strange creatures begin to emerge from the seabed in Villaricos and Palomares, plutionium wreaks havoc, first giant fish, the mutant Fragas.”
[Translation (c) 2013, S. Corrales, IHU. Special thanks to ideal.es]
Visit Scott’s website:  INEXPLICATA-THE JOURNAL OF HISPANIC UFOLOGY.