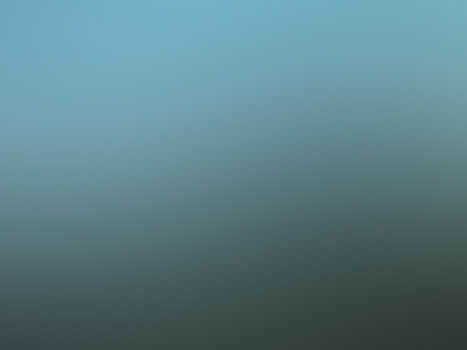 A Kingman, AZ, witness reported watching a glowing object on the ground at a distance that glowed just before lifting off from the desert floor about 3:33 a.m. on April 10, 2013, according to testimony from the Mutual UFO Network (MUFON) witness reporting database.

The witness was looking “north to east across the valley” when a dim light was first noticed that appeared to grow brighter.

“As I watched, approximately 90 seconds, it brightened, lifted off the desert floor, paused and hovered for approximately 33 seconds, and then suddenly flew in a straight path toward the northeast and disappeared into outer-space.”

The witness states that he has seen similar objects taking off from the ground level in the same area in the past.

No photos or videos were included with MUFON Case 46727. Kingman is a city in Mohave County, AZ, population 28,068.