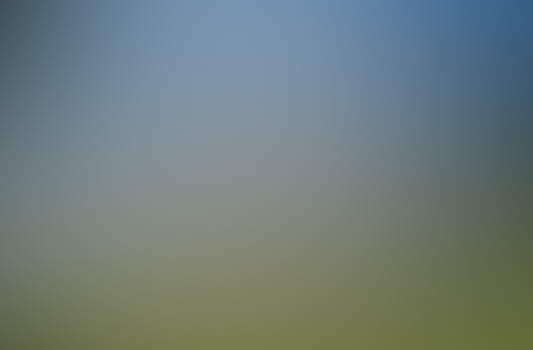 A Montana witness in Missoula County reports watching an “elongated, golden, diamond-shaped” object streaking across the sky about 12 a.m. on July 25, 2012, according to testimony from the Mutual UFO Network (MUFON) witness reporting database.

The witness was driving near his home when the object first came into view.

“I saw a bright object blaze out of the sky over the city, flying at about a 40 degree angle to the ground (southwest to northeast),” the witness stated. “It seemed to be falling toward the airport.”

The object was only visible for about three seconds.

“It left a streak in the sky, but was no meteor. I saw the object and since I spent years driving a nightly (365 days a year route) between Missoula and Helena, I know what a meteor looks like. This was an object.”

“It was an elongated diamond (flying fat-end first), golden in color, metallic, with a kind of ornate design or pattern all over the surface in darker (black?) colors. It seemed to rotate slightly as it fell, so that I could see a refraction of light along its smooth, flat side -the side roughly facing me.”

The witness drove home, but continued to watch the sky from his vehicle.

“I saw a very bright (very bright) flash in the sky, roughly in the place I had seen the object fall from, but I could see no object or source for this brilliant flash.”

No images or videos were included with the MUFON report, which was filed on July 25, 2012. Missoula County is in northwestern Wyoming, population 109,299. The above quotes were edited for clarity.

Montana is a current UFO ALERT 5 rating, with a low number of UFO sightings nationally. Montana had no reports in June 2012 – while California had 84 reports – the highest reporting state in the nation.