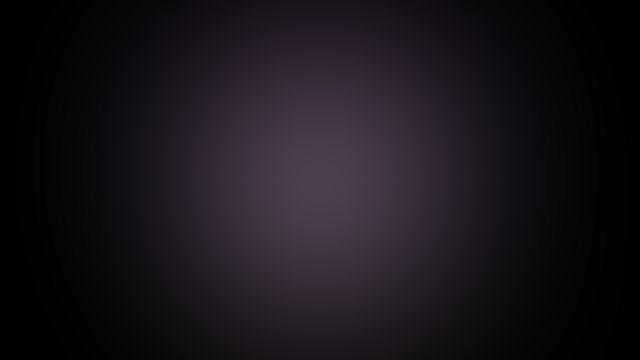 On Nov. 23, 2012, the British Grimsby Telegraph newspaper online presented an interactive map displaying the locations of UFO incidents in Grimsby and northern Lincolnshire. The map features clickable links to historical annotations for each incident, reported by local witnesses to Telegraph staff from the years 1956 through 2010.

Highlights from this intriguing historical record include a Royal Air Force sighting (both visual and on radar), a bright light with a triangular-shaped wing that defied explanation by local police and air traffic controllers as well as cigar-shaped objects seen by a Telegraph reporter.

According to one legend, Grimsby was first founded in the 9th century by Grim, a Danish Viking fisherman. An online source reports that, in Norse mythology, “’Grim’ (Mask) and ‘Grimnir’ (Masked One) are names adopted by the deity Odin (Anglo-Saxon ‘Woden’) when travelling incognito amongst mortals, as in the short poem known as ‘Grimnir’s Sayings’ (Grimnismal) in the Poetic Edda.” 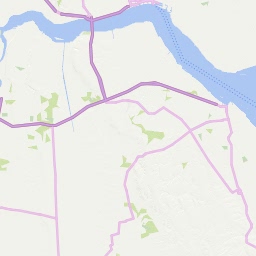 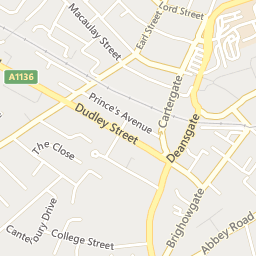 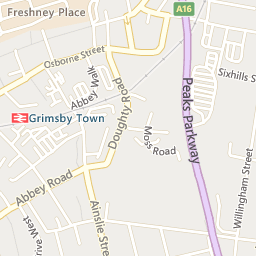 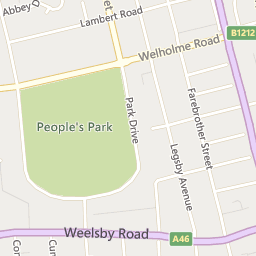 The intended audience for the above-mentioned legend of Grimsby’s origins “may have understood the fisherman Grim to be Odin in disguise.”

This is just one of the top UFO news stories covered on this morning’s UFOAM.

Click here to watch UFOAM: Today’s Top UFO News for Nov. 26, 2012 featuring British UFOs and a study attempting to detect unconscious secrets encrypted backwards in the testimony of a CE-5 witness in Alabama.

Click here to watch UFOs in a Spiritual World on YouTube: “UFOs from Dallas, Marfa, Vancouver and ECETI Ranch inset with mask-like mantra photography offer a visual context for the spiritual world within which these phenomena can and evidently do occur.”

Below are some of the Vancouver UFO Examiner’s selected highlights from reports submitted by readers to the British Grimsby Telegraph newspaper from the years 1956 through 2010.

These highlights have been selected for their inclusion of professional observers amongst the witnesses, types of documentation accompanying the reports (including reported video, military radar, police and coast guard statements) as well as their perceived relevance to North American audiences who may have witnessed related phenomena.

“On 22 September, the RAF station in Manby logged and observed, through telescope and radar, an 80ft in diameter UFO hovering at 54,000ft over Cleethorpes.

“The spherical, glass-like object was visible for over an hour and only disappeared when it was approached by RAF aircraft.

“A large bright light, which appeared to have a black triangular-shaped wing protruding from the side of it, was seen above the road between the Humber Bridge and the Barnetby Top roundabout.

“The “light” was seen flying low and at considerable speed across the road by two people travelling in a car.

“Neither Humberside Police nor air traffic controllers at Humberside Airport could offer an explanation.

“A spokesman for the Humber Coastguard said a call had been received that evening from someone who reported seeing something black going out to sea about five miles off the coast of Hornsea in East Yorkshire.”