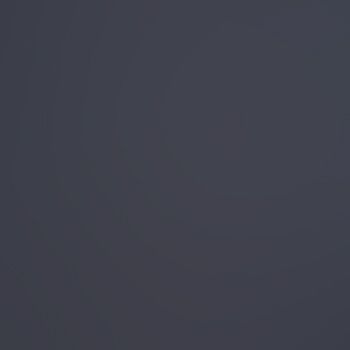 Florida witnesses in Tallahassee reported watching a triangle-shaped object hovering 200 feet over Lake Iamonia that eventually moved toward them and then sped away at high speed beginning about 9:05 p.m. on April 30, 2014, according to testimony in Case 55927 from the Mutual UFO Network (MUFON) witness reporting database.

The witnesses were driving along Bullheadly Road when they first encountered lights.

“I saw two bright lights, brighter and different from any airplane lights I’ve seen,” the reporting witness stated. “I told the driver of the car to keep going and not turn so we can see what it was.”

They moved closer to the object on a road leading to Lake Iamonia.

“We noticed that it was not moving, seemingly hovering. We went right to the lake front and parked with our lights on. It was hovering at the center of the lake. I am not sure how big it exactly was, but it wasn’t small, and it was hovering about 200 feet up. It had two main, bright lights on its wings and a smaller white light on the front. We watched it for about five minutes just sitting there hovering.”

The witness took a photo of the object.

“I forgot to turn off the flash. Right after I flashed the camera (the photo is not that good) it started coming toward us. We were still interested, so we rolled down the window to get a look. The sound was a quiet droning noise, almost like an airplane that is very, very high up in the sky (just a reminder again, it wasn’t high in the sky at all). It wasn’t going fast to start out with, but when it went over us and we turned around to follow it, it spend up gradually to a speed we could not even match with our car.”

“We also noticed as it was over us that there definitely was two wings, on the side of it there was small red lights, and it was a sharp triangle. That was the last we saw of it, going out into the distance. To specify the shape, it was an equilateral triangle, with two points being what I thought were the wing like, though it didn’t seem to use them as wings.”

Tallahassee is the capital of Florida, population 181,376. Florida MUFON is investigating.