UFODigest.com » Aliens and UFOs » HOW TO MIND CONTROL A THOUSAND LOBBYISTS 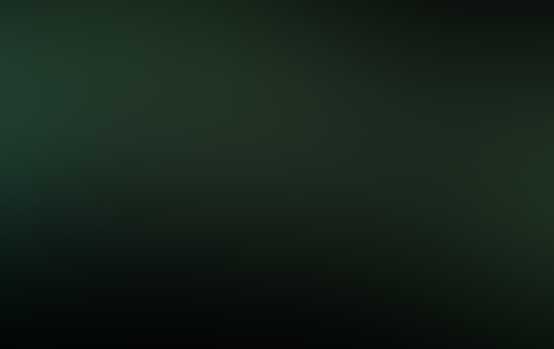 Research in computer science has urbanized artificial intelligence. Can it also draw on mind control?
“Red Lights” (2012) is an eerie drama featuring Robert De Niro as a clairvoyant superstar. Simon Silver is first in command in a world of mystics and mind-benders. Contrasting him are Sigourney Weaver and Cillian Murphy, two scientists who make a living debunking psychic phenomena. The film’s director, Rodrigo Cortés, says the paranormal (psychic powers, etc.), which he differentiates from the supernatural, could be phenomena in some cases for which science has yet to find an explanation.
* * *
Washington’s best hotel for wedding receptions was hosting a unique venue. The General Lubricants Corporation sponsored a luxurious dinner for selected members of Congress, in a night of entertainment featuring a celebrated mentalist, the Great Shy Tuna. The great clairvoyant who can hypnotize volunteers in thirty seconds can also foretell the future. In his hand is a sealed envelope containing two cards. He is able to see the future and the future is General Lubricants.
A procession of waiters enters the banquet room. They politely present menus to the seated politicians. After the dinner plates are served, the podium lights go dim and the celebrated mentalist returns. He repeats he has seen the future: “The world’s greatest rocket engines will soon be oiled with General Lubricants!”
But how can the audience be sure? He opens the envelope. On the first card is written: chicken soup. How many in the audience ordered chicken soup from the menu, through his or her own free will? Most of the audience suddenly stands up, utterly amazed. Hail, Shy Tuna! He saw the future, and the future is General Lubricants. Before the audience can sit down, the waiters serve them dessert. On the second card is written: fudge. How many in the audience asked to be served fudge right now? Hail, Shy Tuna!
The lobbyist-sponsors of the lavish dinner did not use supernatural powers to see into the future. They did statistical research with large target groups to determine the world’s favorite meals. In other words, they knew how to Google the most probable answers beforehand.
Yet that does not entirely exclude the possibility of “remote viewing.” Perhaps the first person that dreamed up the mentalist’s trick was already involved in a pre-process, which entails remote viewing. Did he see the answer flash in his mind, and then set off to validate it with solid statistical research? Who knows? Should prophecy be commercialized or should it be “non-profit” like a charity or humanitarian trust?
By Peter Fotis Kapnistos