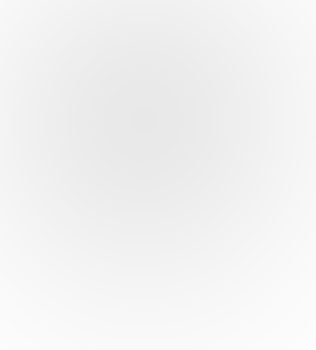 A Raytown, MO, witness reported watching a “black triangle object with three pulsating lights and one center light” hovering about twice the tree top level at 4:25 a.m. on November 30, 2012, according to testimony from the Mutual UFO Network (MUFON) witness reporting database.

The witness was driving to work when the object was first noticed.

“As I turned the corner down the road a huge, black triangle object flying low, maybe twice the tree top level, came over my street moving northeast,” the witness stated. “The object was moving very slow and as it crossed over the street and my car it stopped just above the house on the east side of the street and hovered.”

“The object was black, darker than the night sky with the exception of three very bright pulsating lights at each corner and a large bright center light. The lights changed colors but did not appear to have any pattern to the movement. The object was absolutely huge. It easily covered the entire house and then some.”

The witness attempted to photograph the object, but could not get a cell phone to work.

“I quickly made a sketch of what I was seeing on a receipt that I had in my car. The object started to move slowly and when I went to try and get my cell phone to work again and I looked up, the object was gone. There was no engine noise whatsoever and it was just gone.”

No images or videos were included with the MUFON report, which was filed on November 30, 2012. The witness did provide one sketch. The above quotes were edited for clarity. Raytown is a city in Jackson County, MO, population 29,526. The Raytown area experienced a spike in UFO reports in October 2011, with an ongoing investigation from Missouri MUFON.

Missouri is one of multiple states where cases of low flying, triangle-shaped objects, are being reported. The triangle shape, in particular, has experienced a high number of reports, including:

Another Michigan report was filed for November 11, 2012, in: Michigan brothers report object hovering over movie theater.

Reports on the triangle shape have made recent headlines, including:

On November 22, 2012, in Spanaway, about 20 miles southwest of Auburn, two witnesses also reported three lights in the sky as reported in: Triangle objects reported moving silently over Washington town.