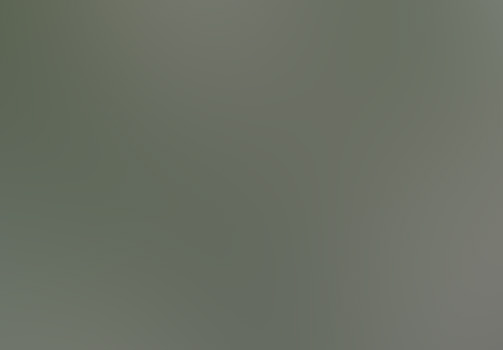 The reporting witness was inside when her 27-year-old sister yelled to come outside quickly. The woman said she took care of the children first and was outside in less than three minutes.

“There was a low hovering, huge, round (or oval) craft of some sort, with flashing lights of yellow, red, and green, and it hovered in total silence,” the witness stated. “It was not overhead, but seemed like it was very, very close. It was over our subdivision. It appeared to be some kind of really, big craft.”

The two watched as the craft moved quickly away.

“We watched it for a while talking about the flashing lights and what it could possibly be, and then it turned in silence and then flew away seemingly at the speed of light. No light trails or anything. It just turned as it hovered and flew away! Fast. Flew away fast and out of sight.”

The two were upset at what they saw.

“This was abnormally large, hovered in silence. It did have lights that flashed. It was solid. It sped away very quickly! It made us feel creepy and a little scared. Confused. Excited that we saw something we couldn’t identify.”

No images or videos were included with the MUFON report, which was filed on March 4, 2013. Goose Creek is a city in Berkeley County, SC, population 35,938.

The witnesses said the object was hovering over their subdivision and then shot away at the speed of light.