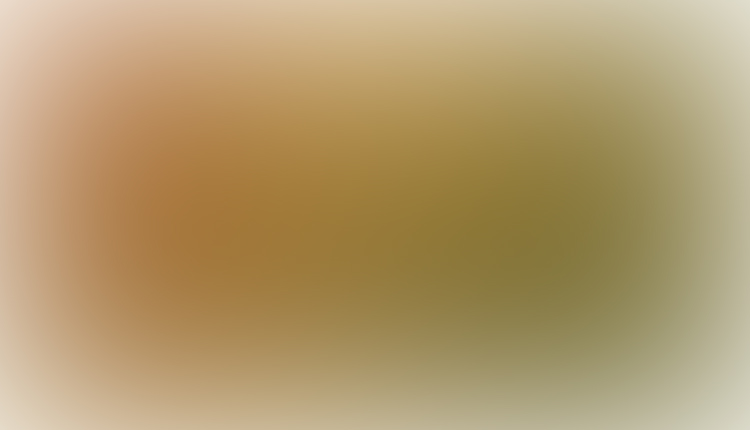 By Francisco Checchi
UFO Press #11, April 1979
[We have been fortunate to secure issues of Argentina’s UFO PRESS journal from the 1970s courtesy of journalist Alejandro Agostinelli, whose book Contactados we reviewed two years ago. I regret not having been able to include some of these amazing cases in “The Humanoid Conspiracy”, but I will nonetheless make them available to readers through Inexplicata. Our thanks to Mr. Agostinelli for sharing this information with us! – Scott Corrales]

During the first month of this year, two children from Santiago [Del Estero] lived through separate experiences that we shall describe below. A 10-year-old girl and a 12-year-old boy, both residents of the province of Santiago del Estero, although in different communities, were witnesses to the activity of several humanoid beings of small stature and unusual appearance who allegedly piloted a no less astonishing rectangular craft.
The First Incident
The event we will describe next took place on a Saturday, possibly 13 January, at 11:30 a.m. within a classroom in the primary school of the town of Loreto, where the boy’s father works as a porter. Marco Rafael Suarez, 12, was in a small classroom which contained, among other items, a kerosene-fueled cooler, a wooden table used as a desk, some chairs, tables, boxes with medicinal preparations, a tape recorder that was not working at the moment, and with the electrical system shut down.
The boy was about to store a slice of melon in the cooler (at approximately 11:30 a.m.) when he heard a cardboard box full of newspapers fall to the ground. Upon turning around to see what had happened, he saw a strange rectangular machine, some 60 centimeters wide, one meter long and 1.40 meters tall, aluminum-colored and with a sort of black screen located in its upper front (like a TV screen), through which he could see what appeared to be a tank with wires added to it. Under the screen was a light, similar to a car’s headlights, and underneath it, some black vertical lines of equal length, spread out along the front of the “machine”.
The object was hanging in the air some 20 cm over the ground, making a sound similar to that of an electric fan.
Suddenly, two small doors located on both sides of the object opened upward and downward. A small humanoid being, standing some 80 centimeters tall and with dark complexion, emerged from the door located on the right flank. Some instants later, a being with a similar appearance exited through the opening on the left.
Both humanoids were dressed in a sort of bright, black, one-piece coverall uniform. They wore helmets made of the same material, featuring a darker band, as though made of glass, over their features, at the level of their eyes. On their backs they carried what looked like “a soda bottle” with a device similar to a clock on its upper section. The entities’ bodies were proportional to their height.
The being that exited on the left took the boy’s right arm. He noticed the being’s hand only had four fingers and tried to free himself from its grip, but the humanoid held fast while the witness heard a voice that appeared to come from the object, which ordered him in Spanish: “Siéntate y no te muevas” (Sit down and don’t move). The small being, at that moment, compelled the witness to sit on a chair.
While Marcos Suárez was unable to move, he remained aware and able to see everything that took place.
The other humanoid approached the outer door to the room and headed to an adjacent room. At the same time, the being that held on to the boy entered the object and turned on the light, which issued a powerful beam of reddish light. It blinded the witness and caused his eyes to water.
Unable to scream or move, the witness passed out.
When he awoke, he was on the chair and had recovered movement. Rubbing his eyes, he saw that the “machine” and the beings were already gone, although the room was in a mess and there was a smell of sulfur that saturated the air. The door, which one of the beings had closed, now stood open.
Marcos Rafael Suárez recovered from his initial confusion and, gripped by excitement, quickly abandoned the room, slipping and crashing to his knees in the attempt.
The witness’s 8-year-old sister, intrigued by the noise, headed to the classroom and arrived just as the witness tried to stand up. The boy’s father arrived shortly after, seeing that the child’s face was congested and had acquired a strange purplish-red hue. Despite the fact that his son was visibly affected, nearly in shock, Mr. Suárez questioned him about what happened, securing from his son the narrative we have reproduced in these pages.