UFODigest.com » Aliens and UFOs » HUMANS OR HUMANOIDS – THE PEREYRA CASE! 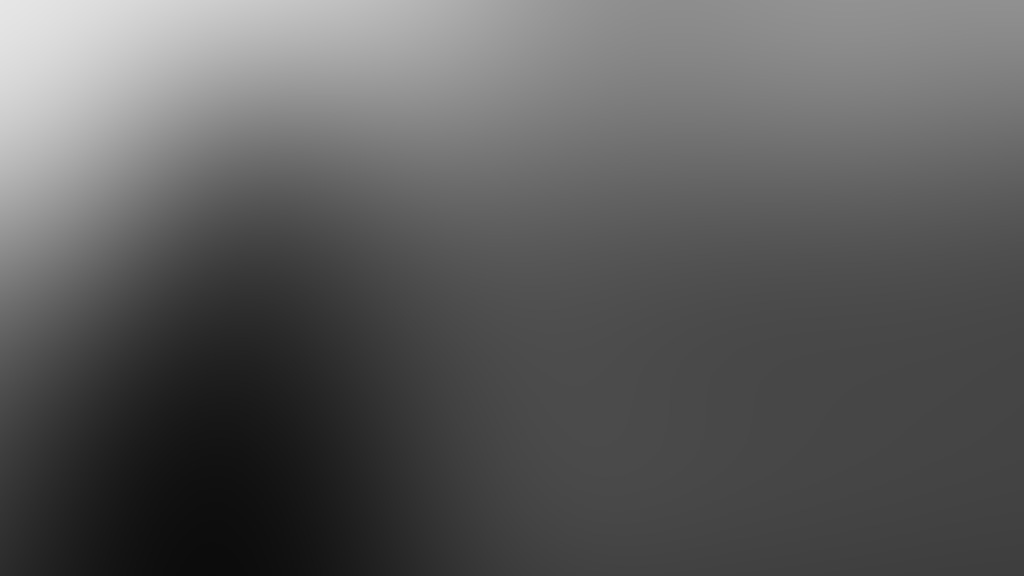 The following case occurred in a major year for Argentinean ufology, as was the 1965 flap. The coherence of the eyewitness report and the details of the event place it among the classic cases of close encounters of the third kind (CE3K) to the extent that Pereyra insists to this day that he came across “a Russian” on that occasion.

Years ago, Ing. José Marengo, deceased, told me that this case had been among the most impressive of all his investigations. At the time, Marengo was an advisor to ONIFE, the institute led by Fabio Zerpa, and in later years I had the pleasure of including him in my group and in my field research. In 1999, Paco Martinez, a researcher with the CEFU-Hemisferios group, based in Buenos Aires, told me that he was able to gain access to Pereyra, and despite the 34 year span separating him from the case, was able to retell the entire experience in detail. Something similar occurred with Daniel Lopez of our FAO organization when he interviewed Maria Elodia Pretzel in Villa Carlos Paz, Cordoba, regarding a “visit” by a strange entity in 1968.

The case took place in Monte de los Curas, where a monastery stood many years ago. It is located in Villa La Florida, locality of San Francisco Solano, 18 kilometers from Capital Federal. In order to get there, it is necessary to cross a stream that runs under the General Belgrano railroad lines. We can already see the three “standards of behavior” or “poles of attraction”: wilderness, water and train tracks.

The witness, Ramón E. Pereyra, 38 years old at the time, enjoyed a good reputation in the area. A hard-working businessman all of his life, married with two children and above all, a reliable man when it came to a such a significant story as this, which contains no traces of sensationalism or promotional goals. At no time was the word “extraterrestrial” mentioned. According to Pereyra, he had come across “a Russian” that day.

At 8:30 a.m., 20 July 1965: the day had turned out to be overcast and with drizzle. The witness made his rounds delivering milk and bread, as was his custom. Suddenly, he saw “a sort of luminous parachute” fall from the sky. He got out of the delivery vehicle, walked some 500 meters (1600 feet), crossed the stream and reached Monte de los Curas. He then realized that what he saw descending from the sky was not a parachute.

A being – dressed in a grey, hooded coverall – was seated within an oval-shaped object with a transparent dome, its back turned to Pereyra. However, 30 meters (100 feet) into the woods, stood another being, dressed in the same manner but with the hood removed, allowing him to see its face clearly.

The entity, standing between 1.75 and 1.80 meters tall, had binoculars hanging around its neck and a holster on its right leg. [Pereyra] was also able to make out a belt with a silver buckle and boots made out “what looked like leather.” With short, blond, backswept hair, the entity looked like an average person, perhaps a foreign one.

As occurs in 90% of CE-3s, the attitude of indifference toward witnesses or sudden flight occurred again. The occupant standing outside the UFO was looking skyward with a piece of paper in its hand, becoming aware of Pereyra’s presence, walked hurriedly back to the object, crossing the human’s path. Pereyra asked the visitor “if he needed anything”, as he thought the device was a small aircraft.

The being did not reply, placing a hand on the vessel’s dome, which lifted up, allowing the stranger to sit down and then closing behind him. There was a slight sound, similar to that of autogenous welding, coming out of the exhausts and the UFO rose vertically, halting 30 meters over the treetops before talking off at high speed “like an elongated light…”
Several days would go by before Pereyra told his story to anyone.

The basic points arise from the details of the case itself. The first lies in the “mission” of the UFO and its occupants. Without a doubt, the skyward glance at the sky by the standing entity, paper and binoculars in its hand, while his companion “waited” aboard the craft, suggest that something was going to fly overhead – something that was unquestionably the ufonauts’ goal. Another one of their vehicles? Perhaps a mothership? Or an urgent place to hide? Everything indicates that we are not witnessing a “spontaneous repair” as occurs in other cases.
The second associates the humanoid landing with the old monastery that stood in the vicinity long ago, upholding the validity of the interest displayed by these intelligences in places where abbeys, convents, churches, religious orders, etc. are located.

The final major hypothesis would have been the worldwide commotion that would have occurred if — instead of Ramón Pereyra, a man of passive demeanor — Eugenio Douglas had occupied his place. In 1963, Douglas took out a gun to “defend” himself against the humanoids in Monte Maíz, Córdoba…or the three policemen (or soldiers?) who opened machine gun fire against the entities of Arroyo Tapalqué, Buenos Aires, in 1968…or just someone opening fire against the characters with a gun. Would it have been another Roswell? Another Varghina? Or a street brawl between earthlings and aliens with an unpredictable outcome? More and more questions about a case that was exceptional for its time.