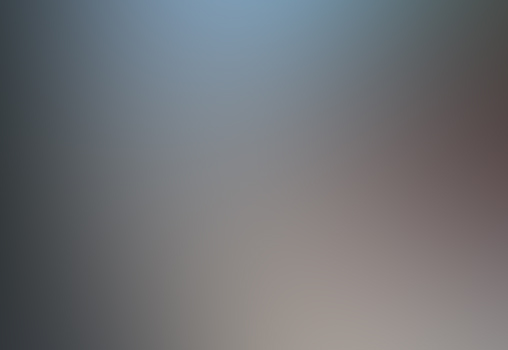 A West Virginia Dad in Sutton relates a UFO encounter his daughter and two friends had where a fireball-looking object appeared to move intelligently overhead, according to March 7, 2014, testimony in Case 54493 from the Mutual UFO Network (MUFON) witness reporting database.
The father tells the story from his daughter’s point of view about the event, which occurred about midnight on March 2, 2014. West Virginia MUFON Assistant State Director Dennis Henshaw is investigating.
The daughter and two friends were on their way to pick up a friend from work when a bright light was first noticed.
“Light was bright enough to see from other lights,” the witness stated. “Stopped to see what it was and thought it was a meteor. It came down towards a plane, commercial type, and thought it was going to hit it. Fireball stopped as if to let plane pass, and then continued.”
The witness described the object.
“It made a zigzag pass, glowed brighter, and then dimmer. Had tentacles (shafts of light come out from top and bottom), shoot from top and bottom. It dimmed to almost nothing. We thought it was gone and then it came back on and finally disappeared behind the mountain.”
Although no images or videos were included with the MUFON report, which was filed on March 7, 2014, the reporting witness states that one of the friends in the car did record video from a cell phone.
“I was thrilled, scared and praying while watching this. We all were.”
Article continues here: http://www.examiner.com/article/west-virginians-report-intelligent-fireball-ufo-over-small-town