UFODigest.com » Aliens and UFOs » IS ET IN ARGENTINA? 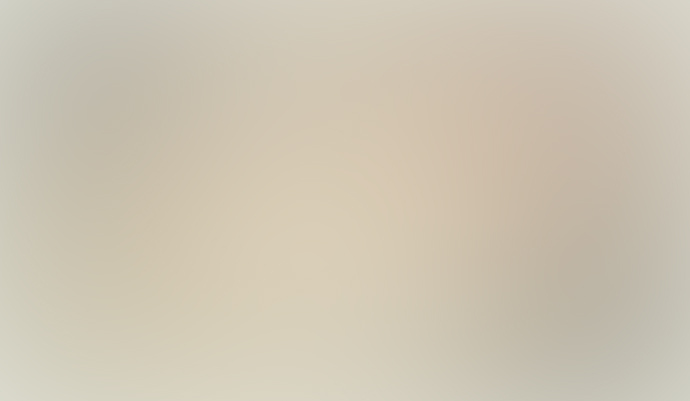 Unidentified craft continue making their presence felt throughout the region, according to accounts from dozens of eyewitnesses who claim having seen them in broad daylight and under various circumstances. Not merely one, but several of them flying over the city of Santa Rosa, La Pampa, and several localities of this region.
Click here to enlarge top photo.
In many cases, this was confirmed by dozens of photographs submitted to the Centro de Estudios UFO (CEUFO). These reports were also received from such neighboring countries as Chile, from where we received images from people who trust our work.

On Saturday, February 12, 2014, specifically, when a storm neared the city of Santa Rosa around 20:00 hours, several eyewitnesses from a neighborhood in the southeastern part of the city phoned to report the presence of eight (8) strange “lights” which plunged into the clouds – in the middle of the storm – after maneuvering in a perfect straight line formation — something that no conventional vehicle would do.

In another occasion, Lucas Lucero, a devoted collaborator of our center, managed to capture a vessel in broad daylight with his camera from the city of General Pico.. A few days ago, on Friday the 25th, a woman reported the transit of “several craft around 12 noon at high speed” which she later reported to some news outlets. The phenomenon is “there”, and it is a fact for which we hitherto lack an explanation.
(Translation (c) 2014 S. Corrales, IHU)
Source: CEUFO (ceufo.blogspot.com)
Visit Scott’s website: THE JOURNAL OF THE INSTITUTE OF HISPANIC UFOLOGY (IHU)