UFODigest.com » Science » Space » NASA » “IS THERE ANYBODY OUT THERE?” 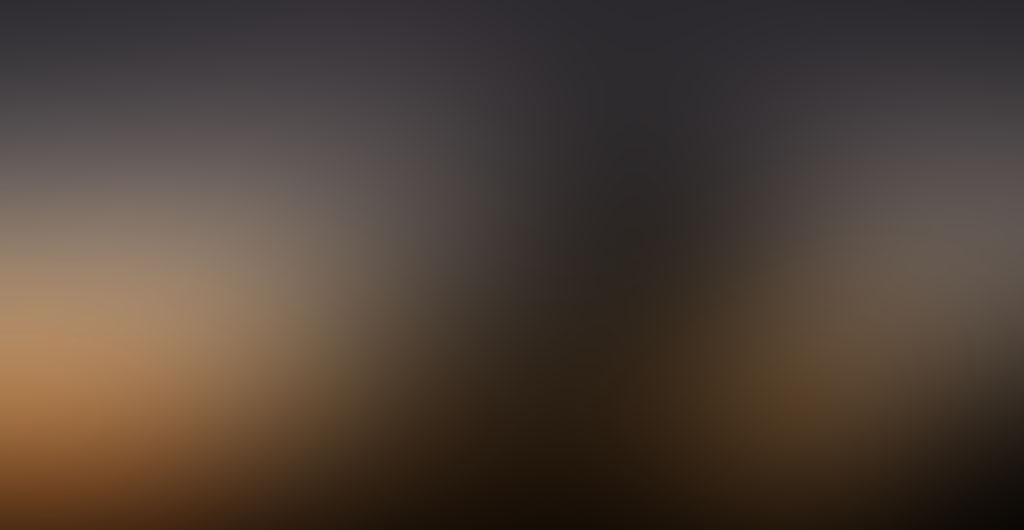 “Of course it is possible that UFO’s really do contain aliens, as many people believe, and the government is hushing it up. I couldn’t possibly comment!”
– Professor Stephen Hawking, at the White House Millennium Council, 2000

Within the paradigm of our western culture, if something cannot be demonstrated and tested by repeatable scientific experimentation, then that something is probably not a real phenomenon. Much of what is termed supernatural for example simply means that it falls outside of the paradigms ability to test it.

An additional problem in searching for the signs of intelligence is that the method of philosophical reasoning used in science is deemed incompatible with deciding if a phenomenon is intelligently caused:

“The statements of science must invoke only natural things and processes.”
– Rule of Methodological Naturalism, National Academy of Science, Donald Kennedy et al., 1998

From this perspective the concept of seeking out the signs of intelligence in scientific data can only be an arduous if not impossible task.

The Search for Extraterrestrial Intelligence

In a culture that relies of the philosophical reasoning of science to tell us what is real, how are we to identify whether a signal is the result of extraterrestrial intelligence and not some natural phenomenon?

Geoff Marcy is an astronomer at the University of California at Berkeley. He is looking through the vast amount of data returned from the Kepler Space Observatory to look for signs of an advanced extra-terrestrial civilization.

While NASA’s Kepler mission itself is concerned with looking for evidence of exoplanets, Marcy is searching through the data in the hope of finding large objects radiating energy in the infrared range of the electromagnetic spectrum.

It was British theoretical physicist and mathematician Freeman Dyson who first considered that “within a few thousand years of its entering the stage of industrial development, any intelligent species should be found occupying an artificial biosphere which completely surrounds its parent star”.

This hypothetical artificial structure is known as a Dyson Sphere. Variants of this idea include a mega structure in the form of an orbiting solar-powered array of satellites meant to completely encompass a star, capturing most, if not all, of its energy output.

The question one has to ask is, what happens if Marcy finds an object fulfilling that criterion?

At what point will he be free to publish his findings, if he believes he has found evidence of a Type II Extraterrestrial Civilisation?

In 1899 Nikola Tesla built his Magnifying Transmitter in Colorado Springs, Colorado. This device was designed to conduct experiments in the wireless transmission of electrical power and telecommunications. That same year he began hearing signals from it that he eventually came to believe emanated from an intelligent civilisation on the planet Mars:

“Twenty-two years ago, while experimenting in Colorado with a wireless power plant, I obtained extra-ordinary experimental evidence of the existence of life on Mars. I had perfected a wireless receiver of extra-ordinary sensitiveness, far beyond anything known, and I caught signals which I interpreted as meaning 1–2–3–4. I believe the Martians used numbers for communication because numbers are universal.” – Nikola Telsa, 1922

It has been argued that Tesla may have mistaken the origin of the signals as being from Mars when it is likely that he was listening to singlet, doublet and triplet signals from periodic HF radiation that is known be emitted by Jupiter.

The Rise of SETI

The origin of the SETI program goes back to the work of radio astronomer Frank Drake at the Green Bank observatory in West Virginia in 1951. His “Project Ozma” was the first systematic attempt to detect artificial radio signals from nearby stars.

Drake used the 21-cm spectral line of hydrogen which he considered to be the best natural frequency to with which intelligent species may try to communicate with and he listened to two nearby, Sun-like stars epsilon Eridani and tau Ceti for six hours a day using an 85ft radio telescope at Green Bank.

“Ozma”, incidentally, was a reference to the character Princess Ozma in L. Frank Baum’s the series of books about the Land of Oz, appearing in all the books except the first – The Wonderful Wizard of Oz.

Drake is most well-known for formulating a mathematical equation to estimate the number of detectable extra-terrestrial civilizations in the Milky Way galaxy. It is an often citied equation that he first came up with while at the National Astronomy and Ionosphere Center in the US in 1961.

The value of N is highly uncertain given that our civilisation is not in a position of know most of the variables with any degree of accuracy. Until recently the only variable that could be estimated with any degree of confidence was R (rate of star formation in the Milky Way) which is thought to be in the order of one star per year.

Recent discoveries of extra-solar planets have reduced the uncertainty in other factors: fp (fraction of stars with planets) and ne (avg. no. planets per star that could support life). As of October 13th, 2013, 998 exoplanets have been discovered in 759 planetary systems including 169 multiple planetary systems.