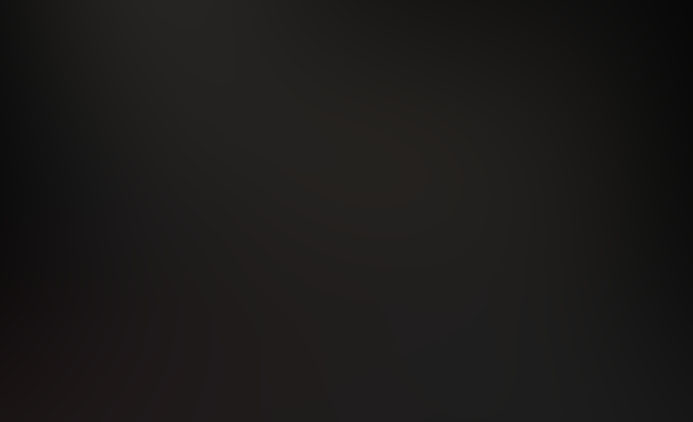 A JOSE ESCAMILLA film – Exposing the injustice imposed on the RODS phenomena by Monsterquest and The History Channel.

After being abused and accused by those viewers who saw that episode five years ago (2008).

I have had enough of this and have decided to show you the public how Monsterquest lied to you about the RODS.

The producers are deceitful and have fooled everyone with this episode including Joe Rogan for whom this video is dedicated to. This is Part I of a two part film.

Most recent posts by Jose Escamilla

All posts by Jose Escamilla