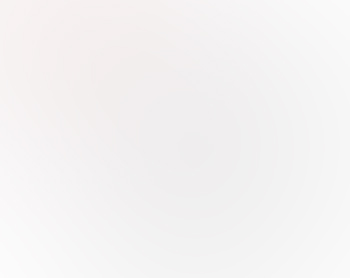 A South Carolina couple in Greenville County report being terrified after experiencing a “loud and continuous sound” that seemed to move toward them from a distance about 9:44 p.m. on March 12, 2013, according to testimony from the Mutual UFO Network (MUFON) witness reporting database.

The couple was in their bedroom when they first heard the odd sounds.

“We heard a sound that started off sounding like rapid shot gun fire in the distance,” the reporting witness stated. “It then continued and got louder and louder and turned into a popping rumblings jet and thunder type noise. It continued on and was so loud that it was alarming.”

The husband went outside with a video camera and recorded the sound.

“My wife was so alarmed by it that she wanted to call the police. We immediately checked to see if there was something on the news about a plane crash, bomb or something like that. The sound was so loud and continuous that it was quite terrifying.”

No images, videos or recordings were included with the MUFON report, which was filed on March 13, 2013. The couple asked that someone from MUFON contact them for the audio. Greenville County is included in the Greenville–Mauldin–Easley Metropolitan Statistical Area of South Carolina. Its county seat is the city of Greenville.

Top photo description: The South Carolina did not see an object, but only heard the loud sounds that came from a distance and apparently moved overhead.