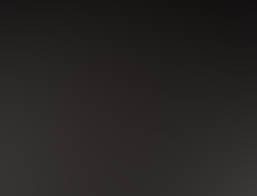 Have major television networks very recently changed their approach on reporting UFOs and other unknown phenomena? Why would they alter their formerly derisive, doubting, smug reporting (if it can be called “reporting”), to a more fair approach? Why do they seem to be slowly opening the door to the reality of UFOs, their occupants, and other phenomena which were previously laughed away?

FOX Television has been the leader in this “C” change. Various affiliates have recently featured local UFO sightings in a sober, truthful manner. In Denver, for instance, the FOX affiliate sent their own camera man into the field to verify Denver UFOs sightings on film. Sure enough, he caught the super-fast unidentified objects, at exactly the time they were said to appear. This film substantiated the original footage taken by a civilian in the first place. The zooming objects which appear at predictable times, have yet to be identified; insects as an explanation, have been ruled out.

On November 29, 2012, ABC’s Good Morning America became the next network show to display a distinctive change in attitude; they have had Bigfoot stories before but always took the “isn’t this funny and ridiculous” approach. This morning, while still cautioning restraint, ABC seriously offered the possibility that Bigfoot, Sasquatch, the Yetis – are real. 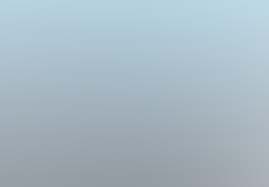 ABC reported: “A Texas veterinarian named Melba Ketchum claims in a press release that Sasquatch – the elusive, hairy being most often sighted in supermarket tabloids –  is real, and she has the DNA samples to prove it.”

“In a research paper, ‘currently under peer review,’ Ketchum says she and colleagues have sequenced the genomes from at least 20 ‘purported Sasquatch samples,’ and concluded that ‘the North American Sasquatch is a hybrid species, the result of males of an unknown hominid species crossing with female Homo sapiens.’”

“Ketchum says the DNA sequencing suggests that Sasquatch is a human relative that arose about 15,000 years ago. Taking her belief in Sasquatch’s existence to an even higher level, Ketchum suggests that law enforcement and public officials must begin to recognize the Sasquatch as an indigenous people and protect their Constitutional rights.”

“Genetically, the Sasquatch are a human hybrid with unambiguously modern human maternal ancestry,” Ketchum said in the release. “Government at all levels must recognize them as an indigenous people and immediately protect their human and Constitutional rights against those who would see in their physical and cultural differences a ‘license’ to hunt, trap, or kill them.’” 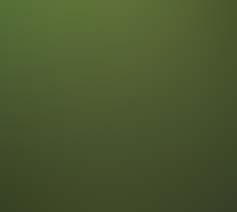 We have to wonder if instead of male hominids crossing with female humans, if aliens performed hybrid experiments creating the Sasquatch race. They have obviously not multiplied as humans have, and perhaps their hybrid nature makes procreation difficult.

Be that as it may, why have major television networks changed their policy toward UFOs and other unknowns? Instead of outright derision, they have been reporting these accounts seriously while mentioning that they might not be true. But they might BE true—this is what they say, this is the new approach!

Is this a sign that UFO Disclosure is around the corner? Are they participating in preparing the human populace for the existence and presence of aliens? We won’t know for sure until the moment of Disclosure occurs, but it seems something has changed.  Something is up!

Sign up for my newsletter, Exo-Trekking!  It is free and free thinking!