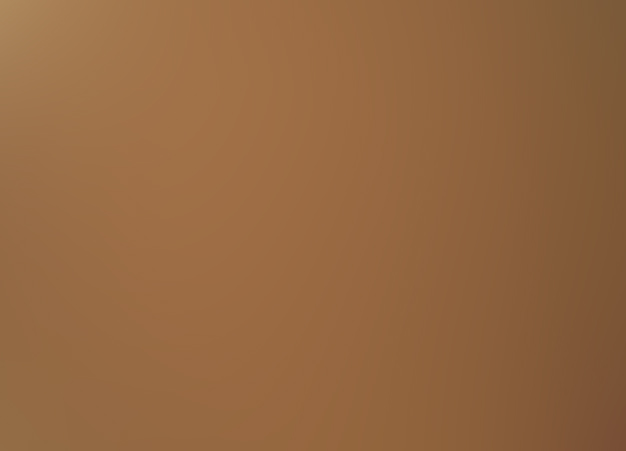 Are we too quick to accept the conspiracy theory that photos from the Mars rover are bogus and thus lose our curiosity (no pun intended), thus not keeping a close watch of NASA’s information?

Yes, perhaps Curiosity is photographing incredible buildings, objects or life-forms which are top secret and are forbidden for us to see, or possibly (a variation), the Mars rover isn’t even on Mars and it is all a fake scenario.  However, perhaps (just perhaps), we are being shown the rover’s actual photos of Mars and perhaps they reveal incredible mysteries just as they are.

Regarding the recent conspiracy theory that NASA is using Earth photos but calling them photos from Mars: NASA does use pictures of Earth terrain in an effort to compare it with Mars terrain. It is possible that NASA didn’t purposely mislead us but that somewhere along the line, NASA made honest mistakes or civilian conspiracy theorists got it wrong in not realizing NASA had intentionally used Earth photos for comparison with Mars. (Yes, that does sound a little implausible).

Let’s assume Curiosity is actually on Mars taking the pictures which are shown to us, or at least actually taking some of the photos that are shown to us: Take a look at this “shiny object!”

Are we sure this shiny object fell off the space craft? This photo was taken on the 65th day of Curiosity’s mission, so certainly even though it goes slowly, the rover is getting away from its own landing area and possible landing debris?

Also, other “shiny objects” are mentioned in another photo and NASA says, “Some might be from the space craft landing and others might be native to Mars.”  Does that make sense?

Here is the NASA statement on the shiny object in the photo above:

“Small debris on the ground beside Curiosity: This image from the Mars Hand lens (MAHL) camera on NASA’s rover Curiosity shows a small bright object on the ground beside the rover at the “Rocknest” site. Object is just below the center of the image. It is about half an inch (1.3 centimeters) long. The rover team has assessed this object as debris from the spacecraft possibly from the event of landing on Mars. The image was taken during the mission’s 65th Martian day (October 11, 2012).”

Another Martian mystery: NASA’s Mars rover Curiosity is enjoying some nice, warm weather on the Red Planet — and spring hasn’t even come to its landing site yet. Temperatures are well above what we have always been taught, although they do plunge at night.

Curiosity’s onboard weather station has measured temperatures as high as 43 degrees Fahrenheit (6 degrees Celsius) in the afternoon. And temperatures have climbed above freezing during more than half of the Martian days, or sols, since REMS was turned on, scientists said.

These measurements are unexpected, since it’s still late winter at Gale Crater the spot 4.5 degrees south of the Martian equator where Curiosity touched down on Aug. 5th, 2012.

“That we are seeing temperatures this warm already during the day is a surprise and very interesting,” Felipe Gómez, of the Centro de Astrobiología in Madrid, said in a statement. 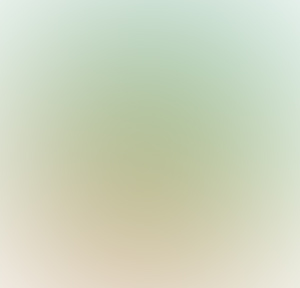 We all know the far-out Martian questions: Are there giant stone heads and faces, intelligently-built installations, monorail tracks with a vehicle on the tracks?

However, the two questions which might prove the most important for the future of the human race:

1) Mars was once awash with water – water, water everywhere. Is there still a hidden ocean at the North Pole?

2) And to quote David Bowie, IS THERE LIFE ON MARS?

More on Diane’s previous article on The Mind Outside upcoming in November Exo-Trekking! [email protected]  It’s free! Sign up now.